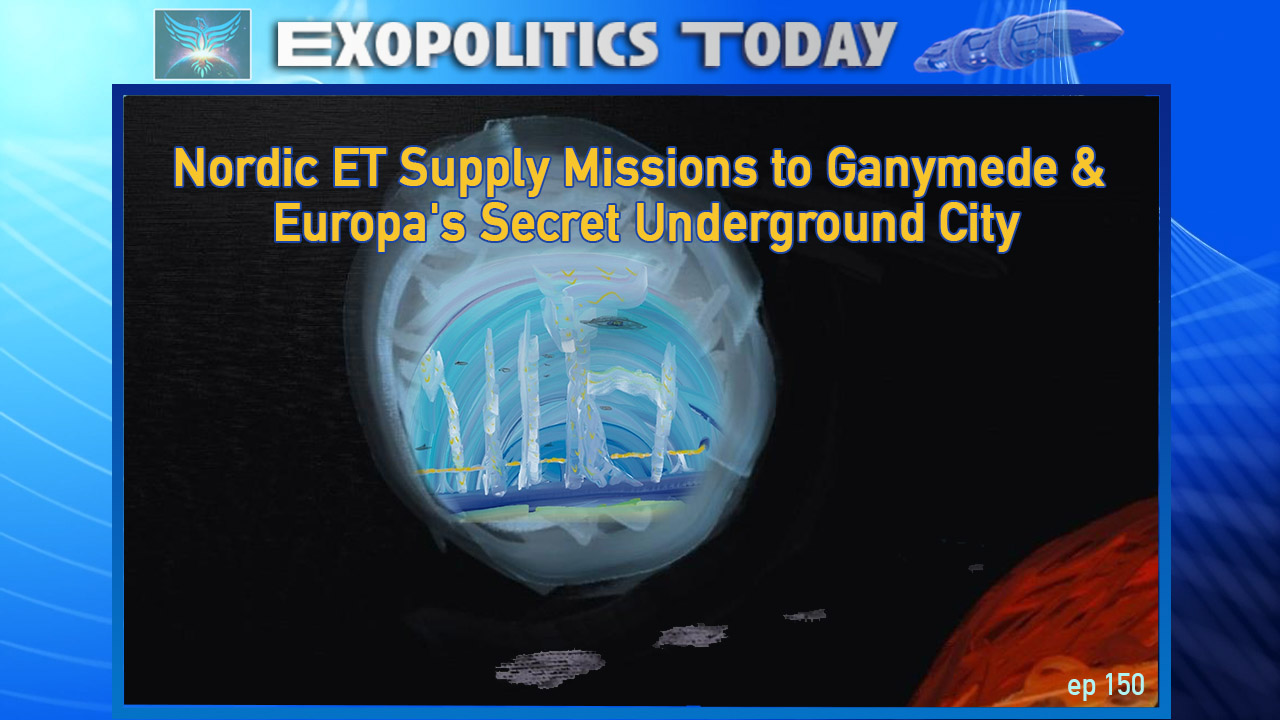 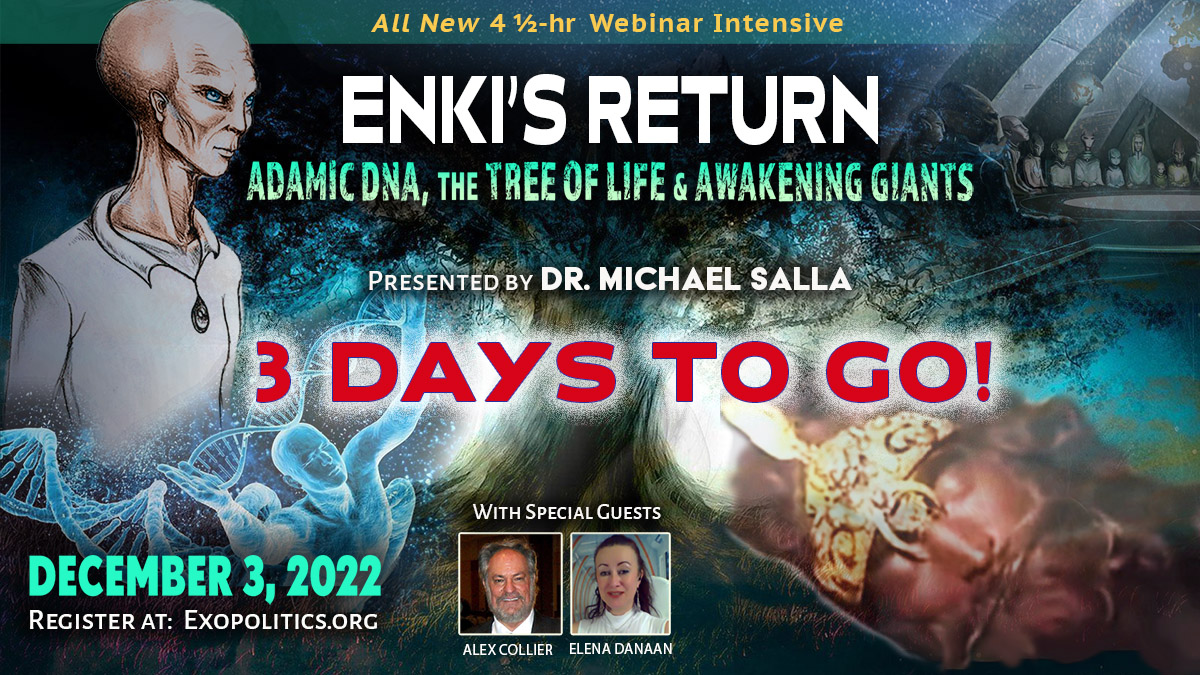 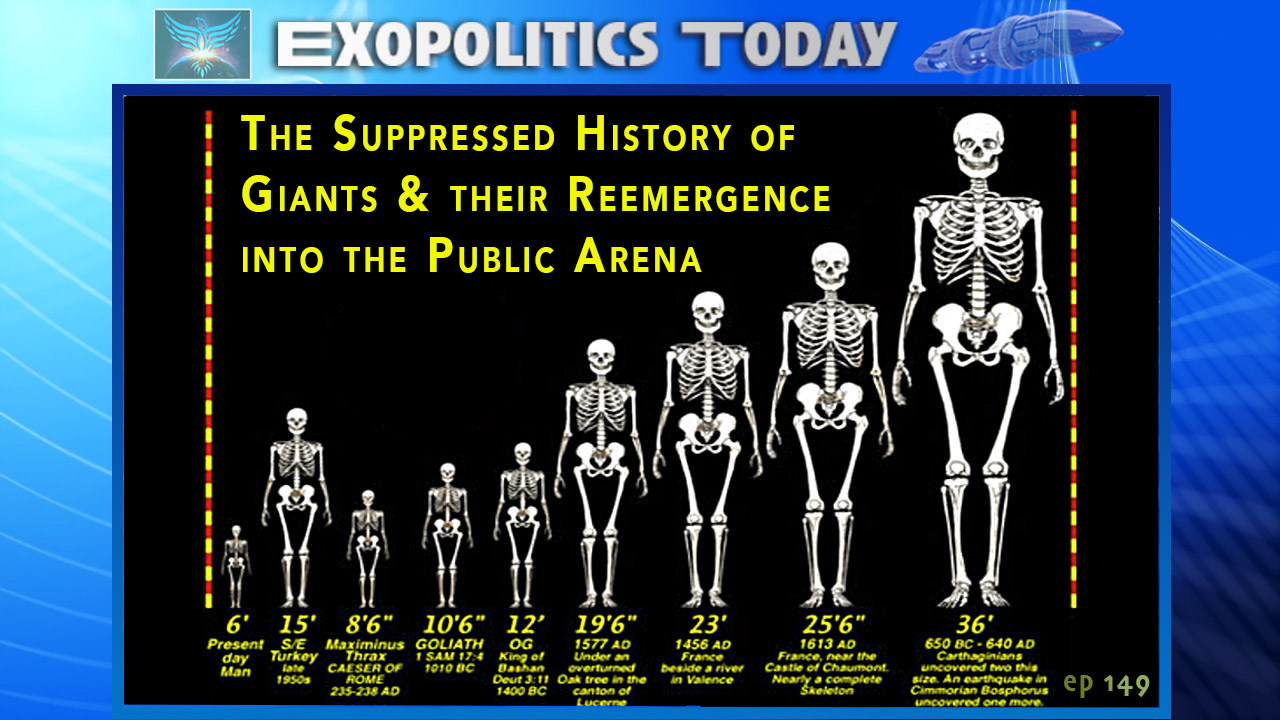 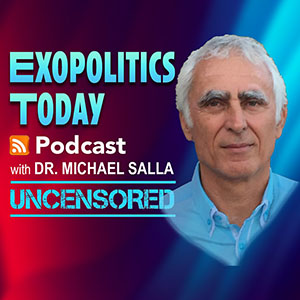 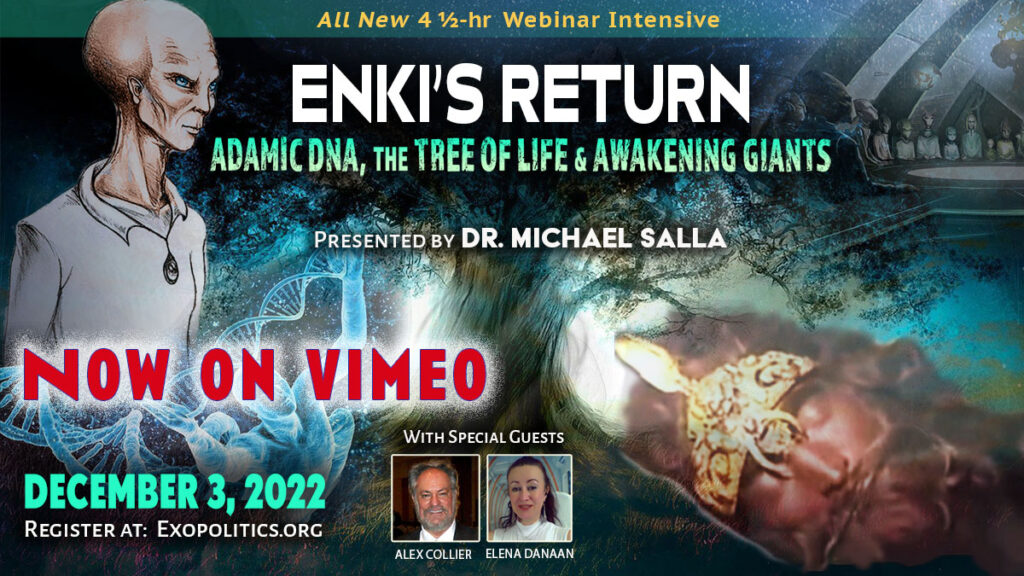 Trailer: Rise of the Red Dragon