This webpage was created as a resource for those wishing to learn more about William Tompkins testimony about the U.S. Navy’s Secret Space Program. Tompkins first emerged in December 2015 with the publication of his book. Selected by Extraterrestrials. Interviews and articles in each category are in chronological order, and will be regularly updated.

April 4, 2016 – US Navy Spies Learned of Nazi Alliance with Reptilian Extraterrestrials during WWII

May 11, 2016 – US Navy Photo of Alien UFO landing on Aircraft Carrier is Genuine claims Aerospace Engineer

August 31, 2016 – The Ascension Mysteries: Revealing the Cosmic Battle Between Good and Evil

[ Note: William Tompkins says that when he was given a copy of Insiders Reveal Secret Space Programs, he was shocked to find how closely the information – largely based on an investigation of Corey Goode’s testimony on five secret space programs  – aligned with his own independent knowledge of the U.S. Navy’s involvement in building a secret space program based on what had been acquired earlier from Nazi Germany]

2018 – Jeff Rense, “William Tompkins,”[Note: this is a resource page with links to interviews and documents concerning Bill Tompkins]

After Mark Domizio applied to join the US Navy in 1981 a chain of events began that culminated in him being coerced into signing up for a two year period for a highly classified program run by the “Black Navy”. The program involved clones of him being created and animated with part of his consciousness (aka soul fragment).. He claims that he was then taken to the Diego Garcia naval base where he was involved in abduction and assassination missions. When he refused to assassinate a requested target as ordered, he was placed in an underground prison and tortured for a year. He was next taken to the underground Dulce facility in New Mexico, where he was examined by Gray extraterrestrials for a 2 week period and witnessed many other human prisoners being held in cages in the lower levels of the facility.

Mark Domizio has been able to identify key features of both the Diego Garcia Naval base and the underground base at Dulce, New Mexico, in support of his story. His experiences at Dulce match witness reports of conditions at the underground facility undergone by survivors. He believes that his ordeal was part of a sting operation conducted by a higher dimensional galactic civilization to gather data on conditions in classified Earth programs that will be eventually exposed, leading to full accountability for all those humans and extraterrestrials complicit in the abuses conducted in such programs. 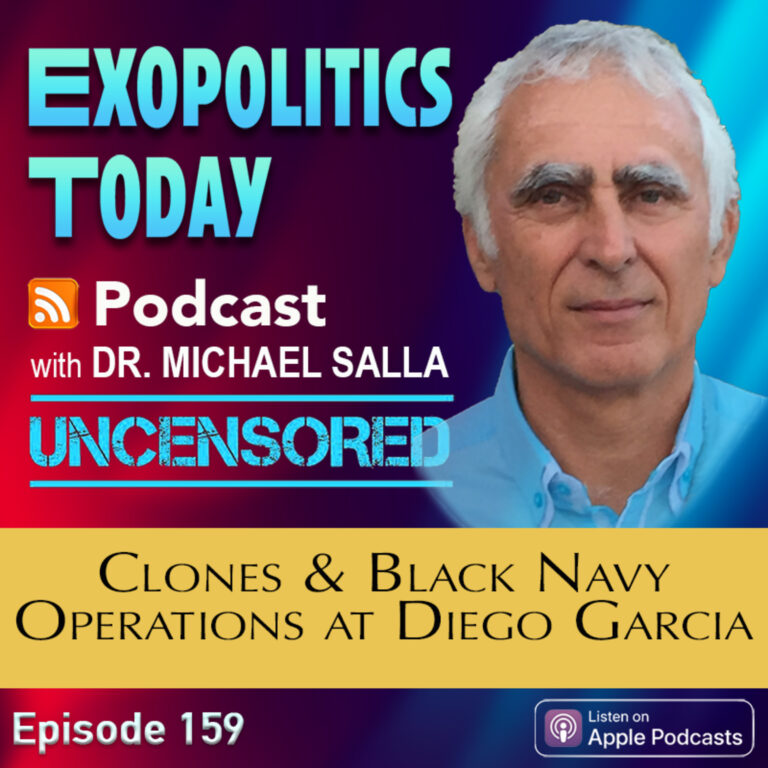