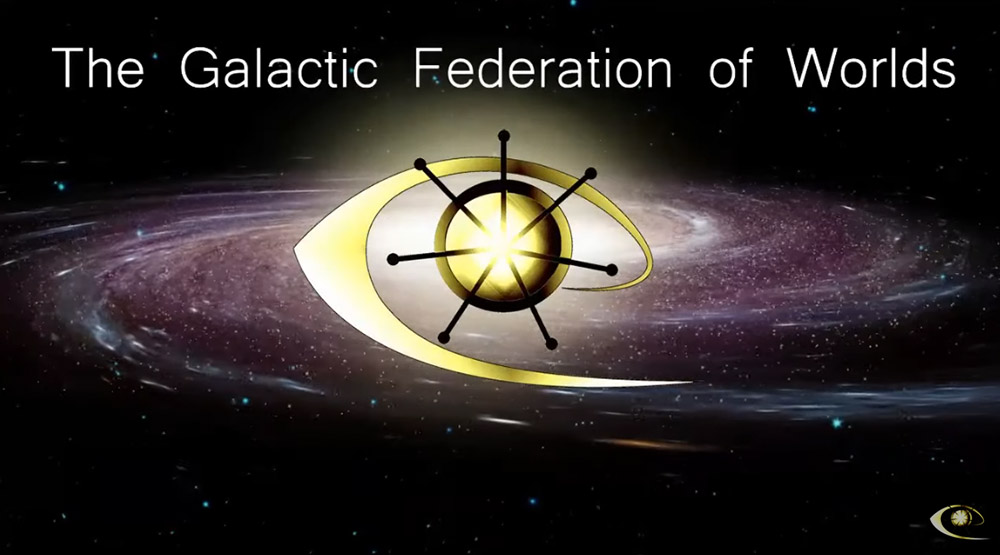 What follows are articles and interviews on the Galactic Federation of Worlds featuring communications revealed by the contactees, Elena Danaan and Megan Rose, and other sources.

Oct 7, 2021 – Were Facebook & Social Media Blackouts due to Capture of Tall Gray Aliens?

Oct 3, 2021 – Have Tall Gray alien leaders just been captured by the Galactic Federation?

Sept 14, 2021 – Are suppressed healing technologies being mass produced on the Moon for public release?

Aug 17, 2021 – Did Bezos, Branson & Musk secretly travel to Jupiter for negotiations with the Galactic Federation?

Aug 10, 2021 – Update on Jupiter Meetings with the Galactic Federation of Worlds

July 19, 2021 – Secret meetings near Jupiter decide the future of our Solar System?