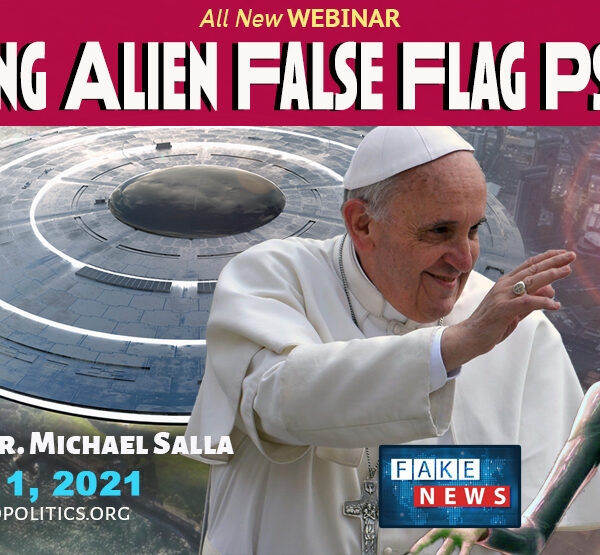 One Week to The Coming Alien False Flag Psyop Webinar

One week to go before my next webinar on August 1. I’m currently working on my powerpoint presentation and came across some startling information about the first person to conduct a full scale investigation of a possible false flag alien event. He was a French Canadian investigative journalist, Serge Monast, and he discovered a ton of scientific and military data showing how such a false flag event could be pulled off. Even though he wrote a book on the topic in 1994, it was not translated into English, and has largely been forgotten. Even worse, he and a fellow investigative journalist  both died mysteriously of heart attacks only weeks apart  in 1996. Ironically, Monast had written about heart attack inducing technologies possessed by the CIA. He was only 41 when he died, with no history of heart problems!

Monast’s work is very important since it shows that the revelation of plans for an alien false flag event predated the famous 2001 Disclosure Project Press Conference testimony by Carol Rosin about Dr. Werner Von Braun’s warning of a future false flag alien invasion. Her testimony was given great prominence by Dr. Steven Greer, and most recently was featured in the July 2021 documentary, The Cosmic Hoax. Why did Dr. Greer ignore  all discussion of a possible alien salvation event, and focus exclusively on an alien invasion scenario in his latest documentary? The answer will shock you.

To get more details about my upcoming webinar, and how it addresses the above and other vital questions, click here. 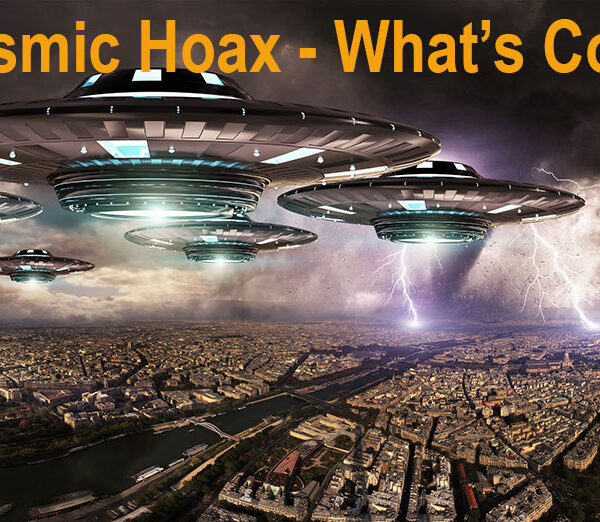 On July 4, Dr. Steven Greer released his latest documentary film – ‘The Cosmic Hoax’. In it, he presented evidence of a decades-long plan to stage an alien false flag invasion. He described multiple aspects of the plan and key figures in its implementation. He asserts that the staged event is imminent given recent developments in the mass media and US politics concerning the June 25 UAP report. What’s missing in Dr Greer’s analysis of a Cosmic Hoax is another kind of alien false flag event.

In this Exopolitics Today podcast, Dr. Michael Salla examines The Cosmic Hoax, pointing out its strengths and shortcomings as an expose on a future alien psyop, especially when it comes to a very different kind of staged alien event – an ‘Alien Rescue’ or ‘Salvation’. 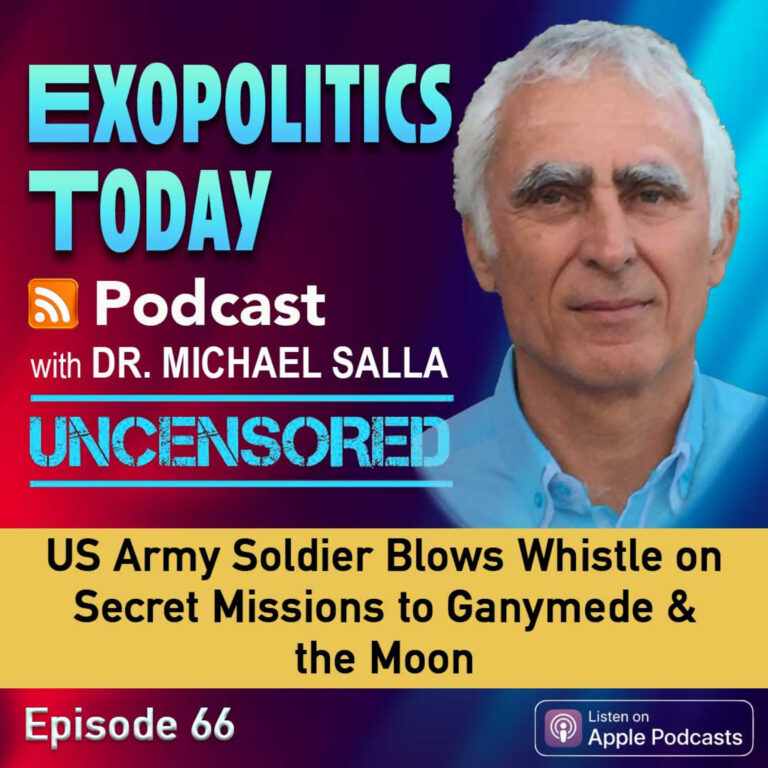