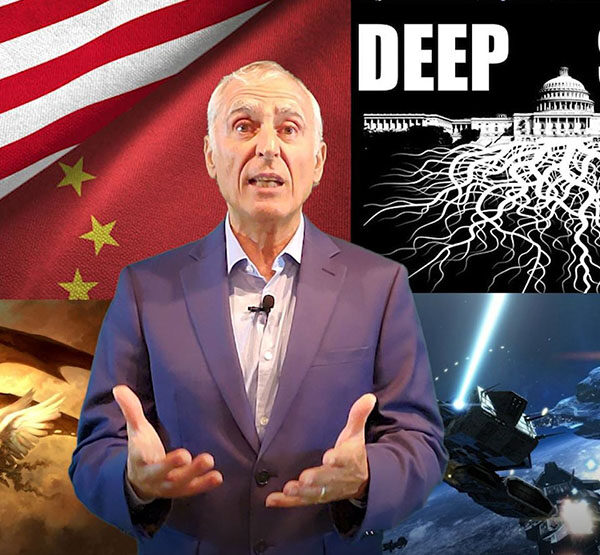 What are the origins of China’s Secret Space Program, and how did the Deep State help China at critical points in its economic and scientific development? Why did the Deep State sponsor China’s rise from a Technological Backwater into a Military Superpower in Space? How does Biblical Prophecy fit into the Deep State’s plans for China? Answering these questions is critical to understanding unfolding events taking place today before our eyes!

More info about China Webinar Series at:  http://exopolitics.org/china-ssp-webinars-july-2020/
To purchase a recording of this Webinar click here. 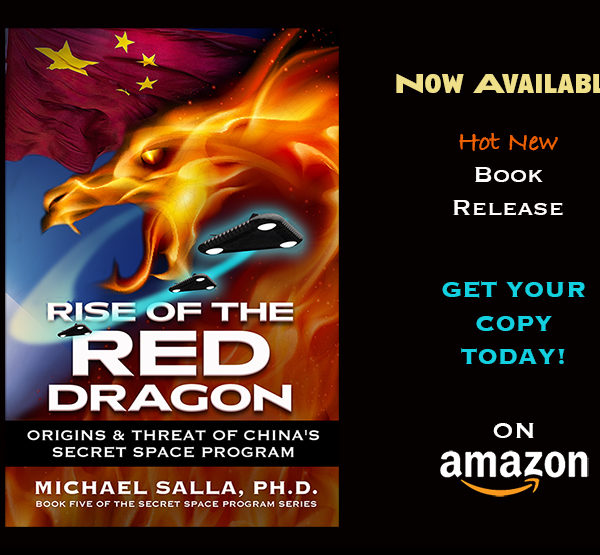 How did China undergo its meteoric rise from a technological backwater into a military superpower in outer space? This amazing transition began in top secret US Air Force programs over 75 years ago!

While living in America, a brilliant Chinese scientist is chosen to work on the US military’s most classified technologies for over a decade. Suddenly, he is outlandishly targeted by the FBI, traded in a prisoner exchange by President Eisenhower and must return to China.

This episode ultimately led to China’s development of a military-run secret space program (SSP) using exotic electromagnetic propulsion systems now challenging US military dominance on Earth and in outer space. By 2030, China’s economy will outgrow the US, and China plans to use its vast economic resources to project its presence deep into space in ways that will lead to increasing military confrontations with the newly created US Space Force.

In this book, you will learn about:

The Rise of the Red Dragon represents both a global crisis and opportunity presented by China. Are the US and China destined to violently clash in an inevitable cataclysmic space war or are they to become strategic partners in guiding humanity’s peaceful transition into a space faring galactic civilization?