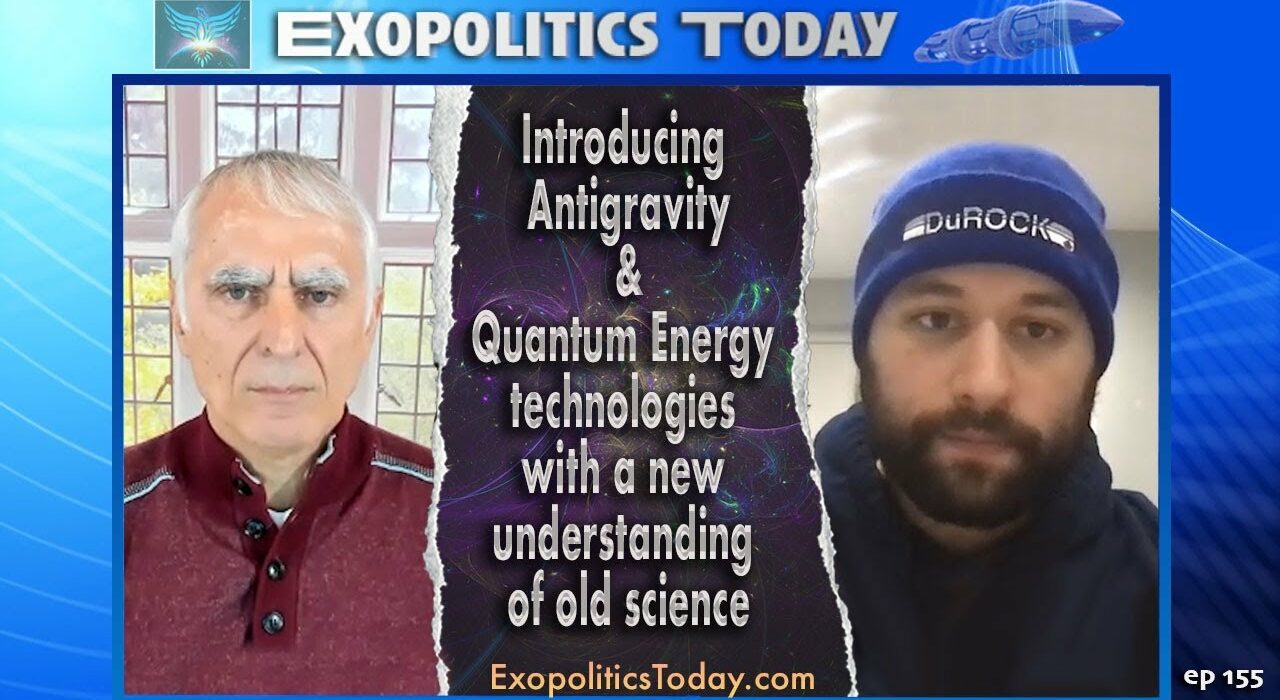 Written by admin on December 29, 2022. Posted in Featured

In mid-2022, Dave Rossi had an encounter with a blue extraterrestrial entity that changed his life by activating latent mental abilities to develop complex mathematical equations explaining the operation of advanced technologies. He soon began building an antigravity device that successfully levitated objects and generated a small EMP wave that attracted the attention of the military intelligence community in Canada.

After Dave was approached by Canadian officials inquiring about his experiment, he began corresponding with leading edge scientists in the US working in the classified world. He shared his equations explaining the principles behind advanced propulsion and energy technologies. Dave’s detailed knowledge of equations associated with antigravity, free energy, and other exotic technologies, known only to a few scientists, led to him being quickly recognized in the covert world as someone knowledgeable about how extraterrestrial technologies operate.

In this Exopolitics Today interview, Dave explains his background and why his newly developed ability to render the principles behind exotic technologies in complex equations, understood by only a few in the classified world, has given him direct access to leading edge scientists. He also explains how scientists in the classified world monitor the revelations of extraterrestrial contactees on the workings of off-world technologies, with one popular French contactee being of particular interest to them. Dave finally discusses his collaboration with several prominent scientists to develop working models of propulsion and energy technologies that can be released to the general public.

Dave’s Patreon account where you can support his work is available here. 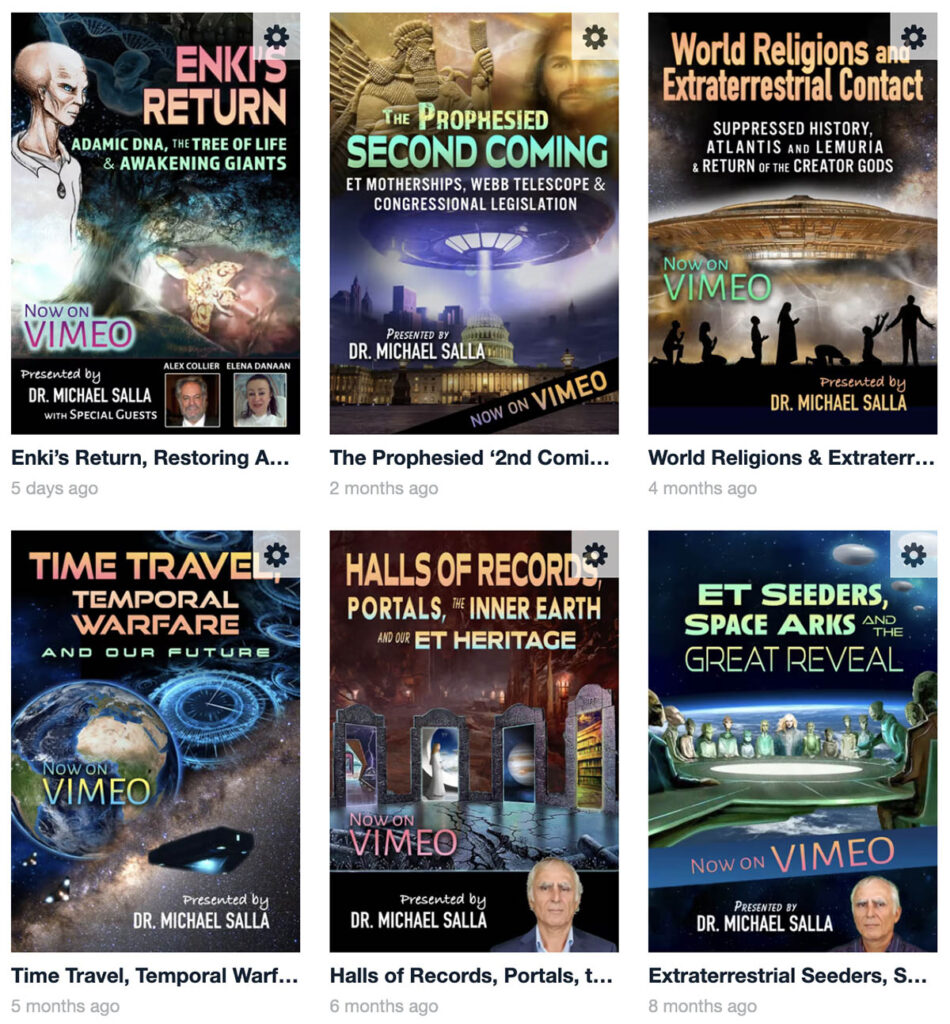