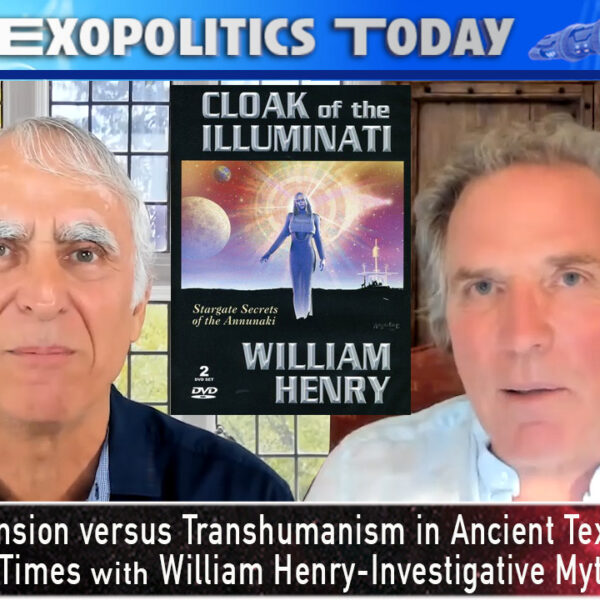 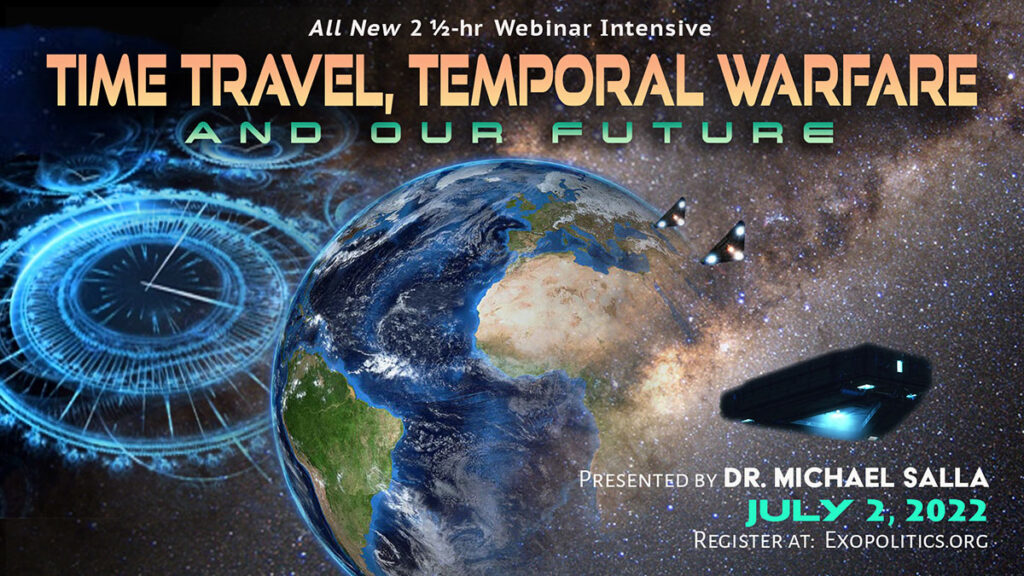 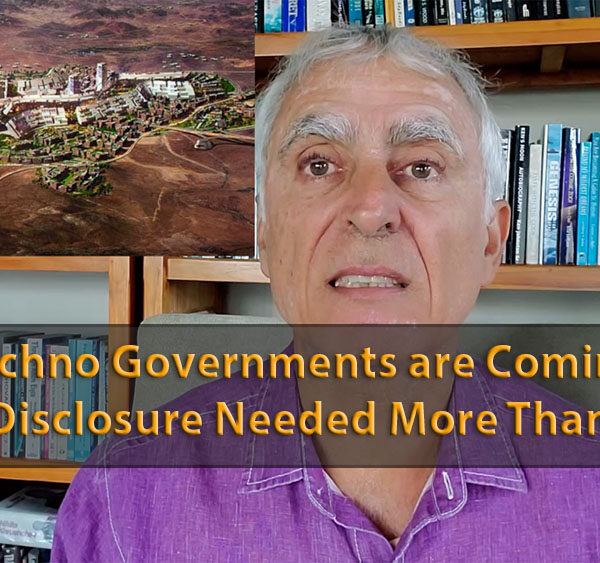 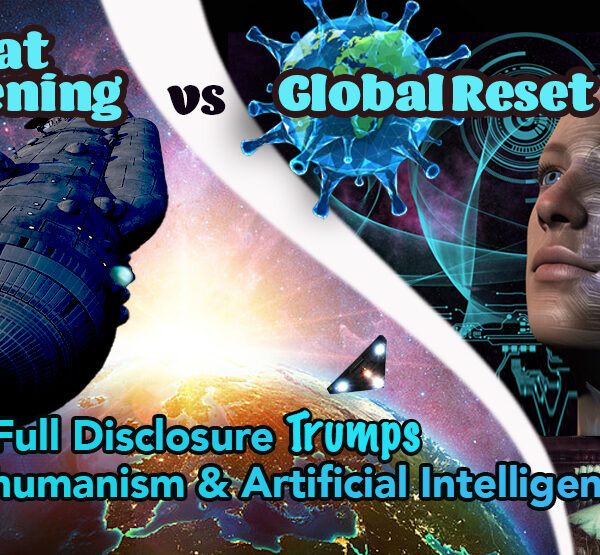 The Great Reset was first proposed in June 2020 as a means of rebuilding societies and economies worldwide following the Covid-19 pandemic. The initiative envisages a major role to be played by big tech companies in this rebuilding effort, and this is best exemplified in a February 26, 2021, initiative in the US state of Nevada by its Governor Steve Sisolak. He formally proposed legislation that would authorize the creation of Techno-Governments.

The proposed Nevada legislation would allow companies working in innovative areas such as blockchain, Internet of Things, Artificial Intelligence, and Transhumanism, to be granted the authority of a County Government for tracts of virgin land greater than 50,000 acres. This would mean big tech companies could build smart cities from the ground up, controlling judicial, educational, police and other county level governing functions as Transhumanism and Artificial Intelligence are promoted and used to control the population. The legislation will open the door to similar proposals in the US and around the world that will profoundly alter societies and economies, just as proposed in the Great Reset.

The Great Awakening is a contrary global process whereby individuals, communities and nations take back control from the unholy alliance being formed between big government and big tech. Essential to the Great Awakening is a Full Disclosure process which reveals the truth about the hidden forces controlling societal and economic life, the roles played by extraterrestrial life, and further, releasing advanced life-changing technologies that have been suppressed for decades. The Great Awakening will allow individuals to reach their fullest potential as sovereign beings that shape society in ways that better align with their highest aspirations.

In this 4-hour Webinar Intensive, Dr. Michael Salla will explain the all-important crossroad that humanity has collectively reached, the respective pros and cons of the Great Awakening versus the Global Reset, and why the need for “full disclosure” is more urgent than ever before, along with who is working to see it delivered to the people.