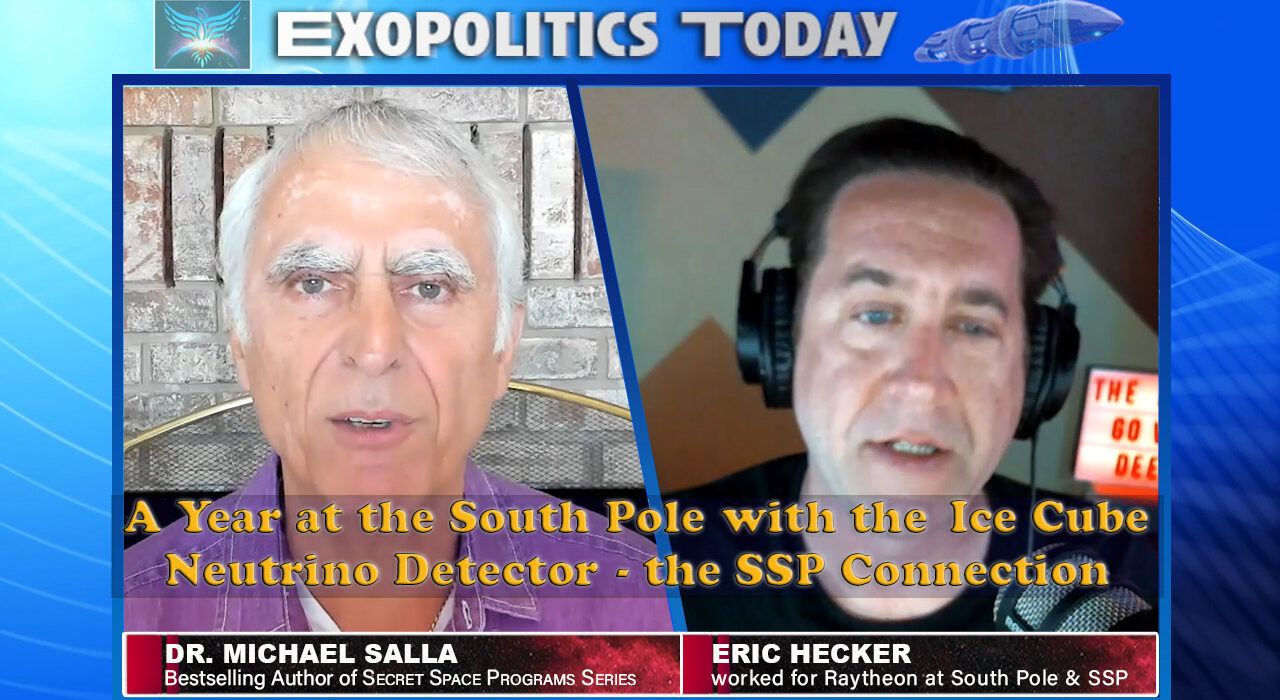 Written by Dr Michael Salla on May 17, 2022. Posted in Featured, science and technology, Space Programs

Beginning in October 2010, Eric Hecker spent a year working at the South Pole’s Amundsen Scott Station for the Raytheon Polar Services Company where he performed maintenance on scientific equipment including the massive Ice Cube Neutrino Detector. He learned that Ice Cube did far more than passively record neutrinos passing through the Earth, but acted as a giant transmitter. Its size and power suggested it could be used for Deep Space (quantum) communications with spacecraft traveling throughout our solar system and beyond. 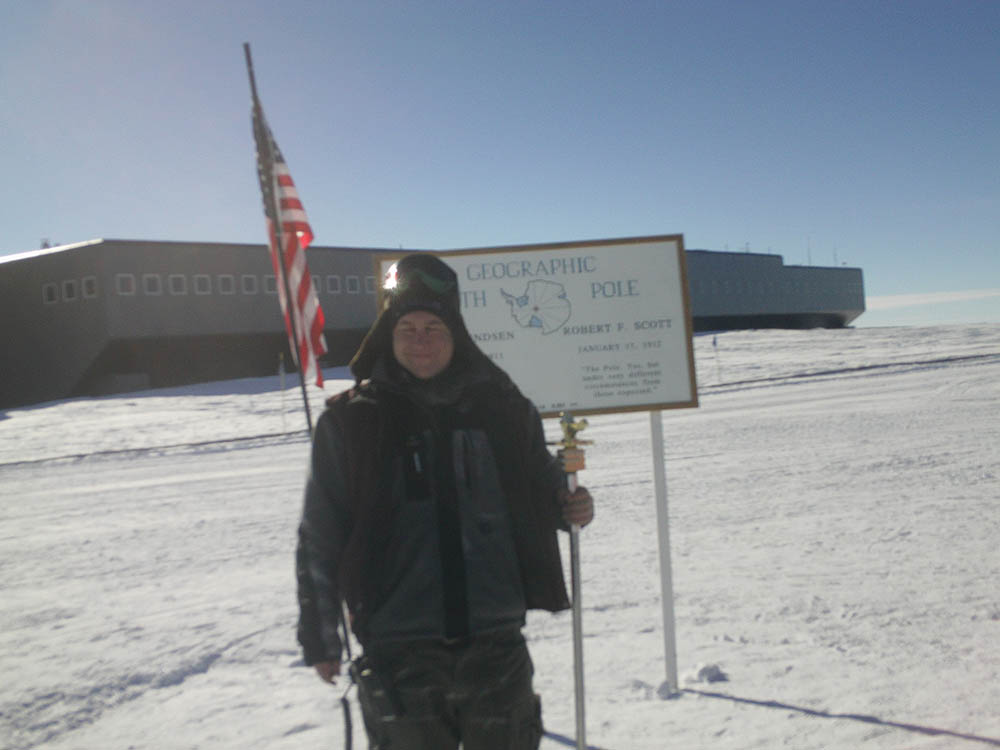 Eric Hecker at the South Pole

More ominously, its vast transmission power made it also the world’s largest Directed Energy Weapon, far eclipsing the infamous HAARP facility in Alaska. Eric described how Ice Cube could be used for weather modification, mind control, and played a role in two Earthquakes that struck Christchurch New Zealand in September 2010 and February 2011.

In this Exopolitics Today interview with Dr. Michael Salla, Eric describes his experiences as a gifted child and brief service with the US Navy that led him to concluding he was part of a secret space program, and that the Raytheon corporation played a key role in his covert service. Since Raytheon was also his employer during the year he worked at the South Pole, he suspects his work there was a cover for his continued service in a secret space program operating out of Antarctica, all memories of which have been wiped. Eric described his efforts to recall more memories of his secret space program service and how it relates to the year he spent working in Antarctica. 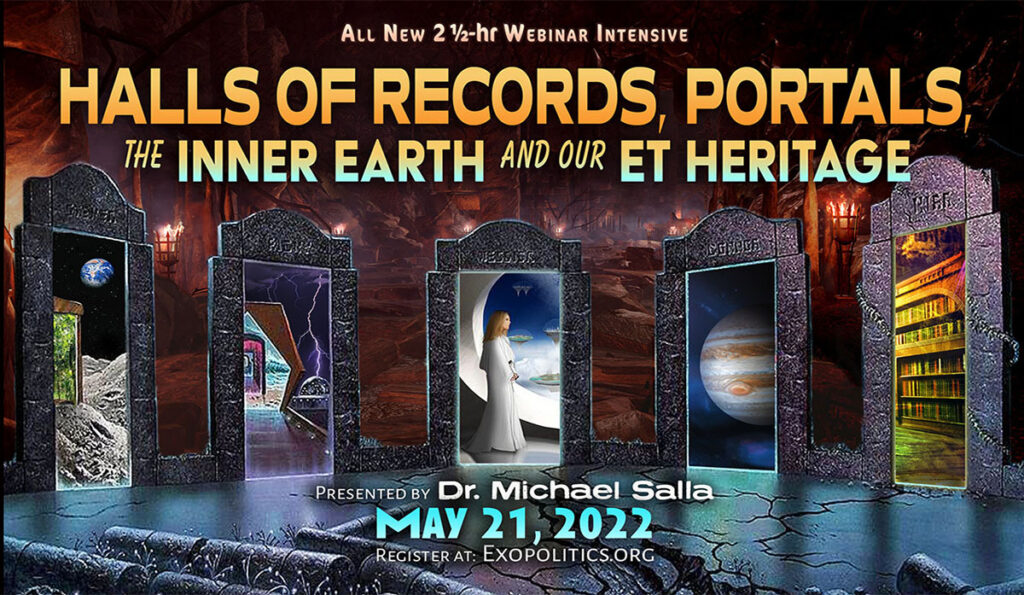