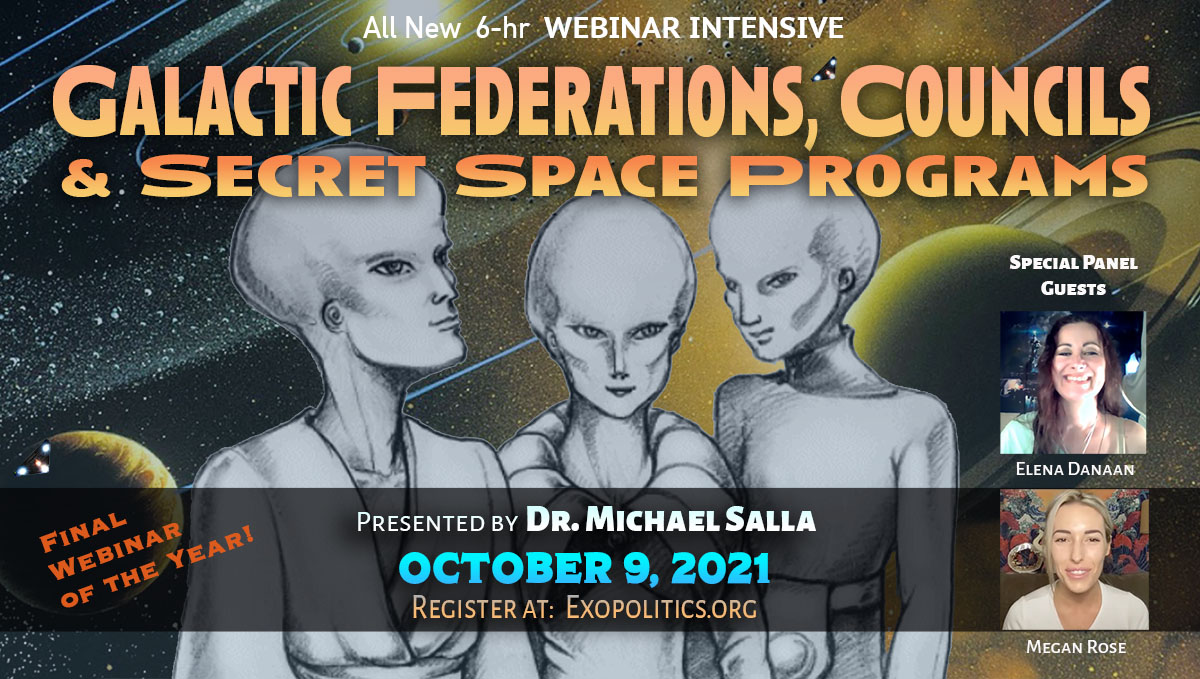 Written by admin on October 2, 2021. Posted in Featured

Although the development and use of nuclear weapons by different countries was one of the reasons why extraterrestrial civilizations began visiting Earth in the World War II era, a more significant and far reaching reason exists. Due to its disturbing nature, however, it was not shared for decades.

Only today we know the full truth: The Earth had unwittenly become the epicenter of a temporal war involving a future galactic tyranny, whose origins lay in a secret agreement reached by Nazi Germany with a group of extraterrestrials called Draco Reptilians.

This agreement resulted in the establishment of a breakaway German colony in Antarctica that soon after gave birth to the nefarious Dark Fleet (Nachtwaffen), which aligned itself with the Draco’s masterplan for galactic conquest.

After detecting the sudden emergence of galactic tyranny 350 years in the future, a group of extraterrestrials known as the Andromeda Council notified the Galactic Federation of Worlds and other freedom loving extraterrestrial organizations about the threat posed by contemporary events happening on Earth, its Moon and Mars.

Thus, a temporal war began involving different extraterrestrial federations, councils and secret space programs, each striving to steer long term events on Earth to prevent or bring about this sweeping tyranny that could overtake the galaxy.

Both sides have used time travel technologies to influence key individuals, events, and movements on Earth. Operatives from each side have been embedded into different countries, and especially into aerospace companies to help humans build advanced technologies for different secret space programs.

Today we are witnessing the final stages of this decades-long temporal war involving multiple timelines that compete, co-exist, and ultimately converge with one another.

As we approach the end of this temporal war, with the Earth as the epicenter of what would have been a future galactic tyranny, the truth is emerging about these events and the different galactic groups and organizations that have played significant roles.

In his final webinar for 2021, Dr. Michael Salla will give a grand tour of the different extraterrestrial groups and secret space programs involved in the temporal war that has been silently raging around us, unknown to most of humanity. Importantly, he will highlight current events that are leading to the fulfillment of a very positive and exciting galactic prophecy.

A special panel will be included in this webinar with contactees Elena Danaan and Megan Rose as guests to discuss topic raised in Dr. Salla’s presentation and share their latest intel.

We are not alone in our fight for freedom on Earth. Many stand with us to defend a future within our galactic community that we can all wish to inhabit.