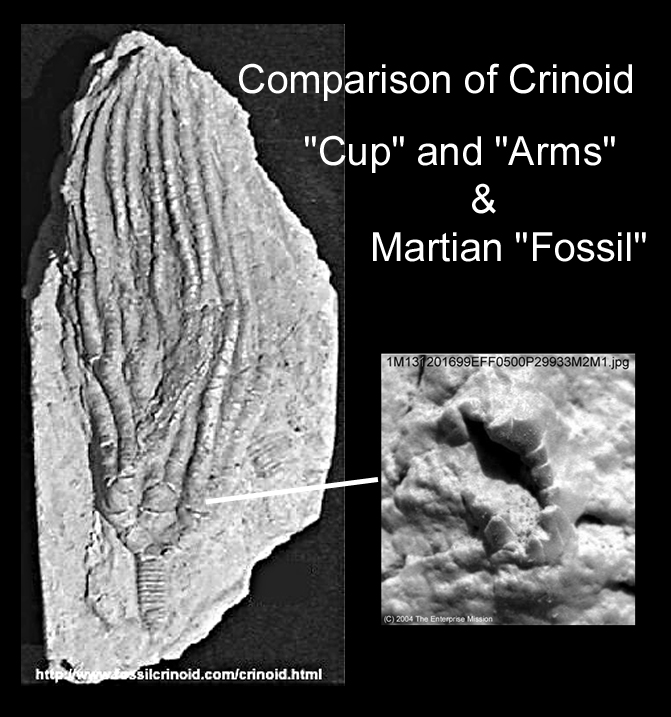 Written by Dr Michael Salla on February 21, 2014. Posted in science and technology Richard Hoover, who worked for NASA as an astrobiologist for 46 years, claims to have found “the remains of life forms that are absolutely conclusively extraterrestrial.” In an interview with Lee Spiegel from the Huffington Post released on February 19, Hoover claims that his scientific research on meteorites revealing the existence of microbial extratrerrestrial life has been systematically ignored by NASA. In the interview, he reveals that criticism that his meteorite samples have been contaminated by Earth life is invalid, and can be proven to be so. Hoover was a highly acclaimed NASA scientist who in 1992 was awarded NASA’s inventor of the Year award. Hoover’s interview is yet more evidence that NASA is not only ignoring, but actively covering up evidence of extraterrestrial life.

Hoover’s interview was conducted in Fountain Hills, Arizona where he was a presenter at the Open Minds 2014 International UFO Congress from February 12-16. While at NASA, Hoover wrote papers about his work on meteorites that showed evidence of microfossils. He discovered the fossilized remains of life in meteorites recovered from France in 1864, from Australia in 1969 and from Sri Lanka in 2012. His research ruled out the possibility of earthly contamination, and in normal circumstances would have been heralded as a tremendous scientific breakthrough. On the contrary, NASA simply ignored his research findings about the discovery of microbial extraterrestrial life,

Furthermore, Hoover claims that in 2004, the Mars Rover, Opportunity photographed what clearly looked like the fossilized remains of a crinoid, a marine animal that looks like a sea lily. Hoover showed it to colleagues who immediately recognized the object as a crinoid. However, rather than examine the exciting possibility that Opportunity had photographed the fossilized remains of a living organism, Hoover said that less than four hours after taking the photo, Opportunity’s rock abrasion tool ground the area where the possible fossil lay into dust. He asked David McKay, the former chief astrobiologist at the Johnson Space Center, why this had been done. The response Hoover received was less than satisfactory.

In December 2012, Hoover was part of a research team that found evidence of ancient fossils that were discovered in Sri Lanka. Several papers were published in a scientific journal documenting the extensive research and examination of the microfossils recovered from the meteorite. Once again, NASA has ignored the research documenting the discovery of extraterrestrial life.

Hoover’s experiences while at NASA have convinced him that senior officials are making decisions that systematically ignore and/or lead to the destruction of fossilzed evidence of extraterrestrial life. Hoover’s ground breaking research and interview shows that conclusive proof has been found of microbial extraterrestrial life, but NASA refuses to publicly acknowledge such a discovery.