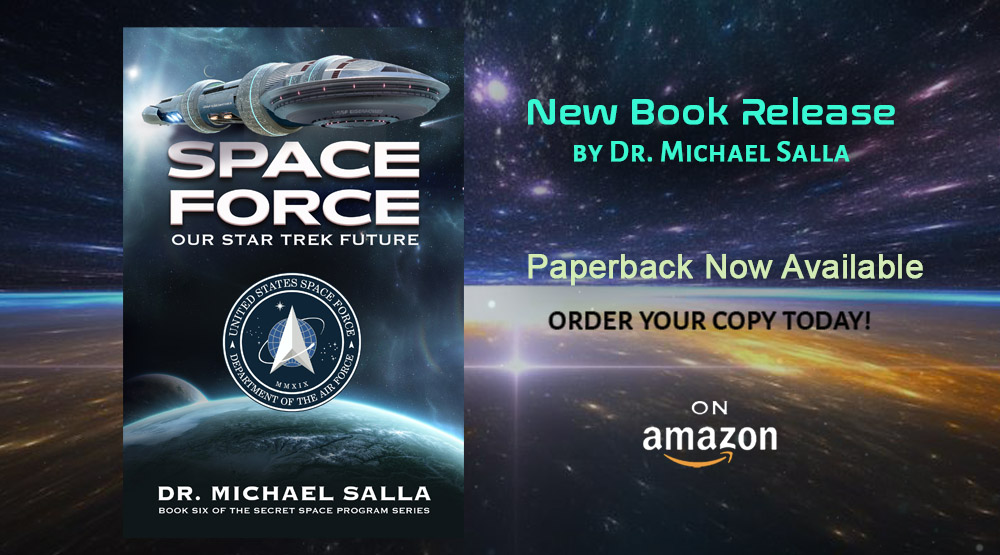 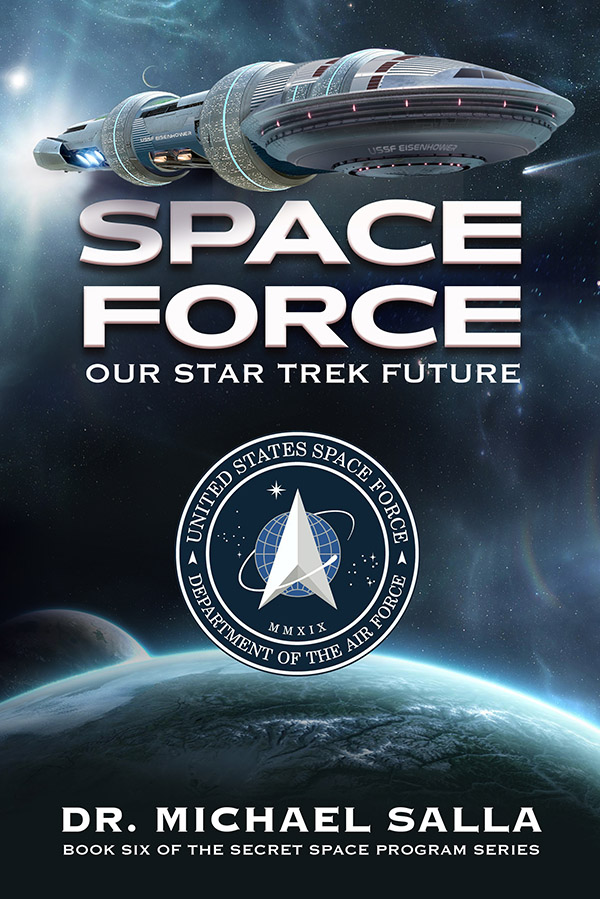 On September 5, 2019, a Space Futures conference was hosted by the US Air Force Space Command which analyzed evolving conditions in space up to 2060. Eight possible negative and positive futures were identified, the optimal being a “Star Trek Future” which would involve countries with space programs forming a multinational alliance collaborating in civil, military and commercial affairs in space.

Today, the emergence of Space Force, signing of the Artemis Accords, and creation of NATO’s Space Center promise to be the fulcrum for ushering in this Star Trek scenario. Such a future is not assured however due to the existence of uncooperative rival space programs of China and Russia. Could one or both launch a Space Pearl Harbor that could devastate the entire US GPS system, as predicted 20 years ago by a blue-ribbon Space Commission?

Also, there is the wildcard of numerous secret space programs possessing reverse-engineered antigravity craft. Their existence is not officially acknowledged by major nations, but their space activities pose major challenges to a Star Trek future. Will Space Force be able to integrate the US based secret space programs or will these and their foreign counterparts be obstacles to its future operations?

The ultimate question is how the existence of extraterrestrial life will factor into the activities of Space Force and its allies space forces. Will extraterrestrial visitors respond in a benign or a belligerent way to Space Force setting up a multinational space coalition to militarily project humanity’s presence far into our solar system and beyond?

How will a future “Starfleet” with Space Force and NATO at its core have to deal with rogue secret space programs and alien life operating throughout our solar system?

The US Navy secret space program reportedly has space battle groups built with the assistance of friendly human looking “Nordic” extraterrestrials. Under what conditions will the Navy surrender authority over them to combine with Space Force?

Space Force Our Star Trek Future provides answers to these and many other critical questions about humanity’s bold emergence as an interplanetary space power.

Space Force: Our Star Trek Future  is 280 pages in length, and is Book 6 in the Secret Space Programs Series. 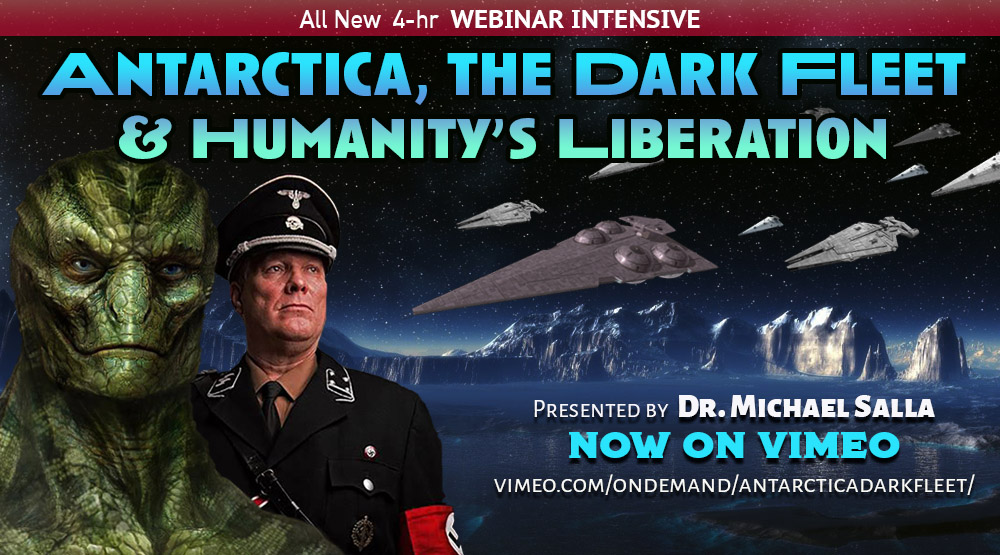