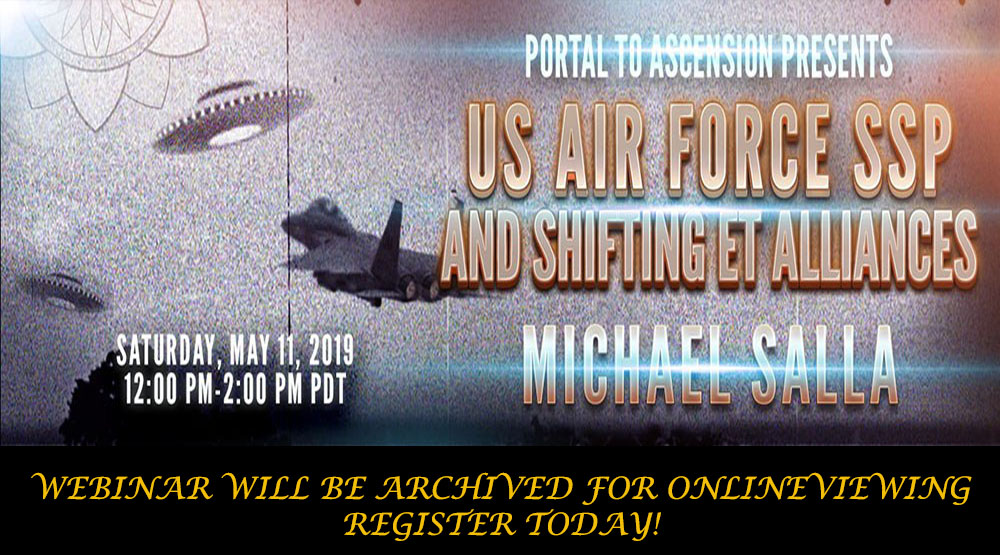 Written by admin on May 4, 2019. Posted in Announcements, Featured The origin of a US Air Force secret space program dates back to the 1942 Los Angeles UFO Air Raid incident when captured extraterrestrial technologies were studied by the US Army Air Corps. In the 1950’s, the USAF began being assisted by some extraterrestrial races in developing a small fleet of atomic powered antigravity vehicles capable of near Earth operations.

In addition, stealth space stations were built using Gemini rockets, and TR-3B vehicles were used to transport material and personnel to these.

Most recently, after investigating insider claims of a larger more advanced Navy secret space program developed with the assistances of human looking Nordic extraterrestrials, USAF leaders changed direction and began greater cooperation with the Nordics. This is evidenced in a leaked Defense Intelligence Agency document and photos of alleged Nordic spacecraft near MacDill Air Force Base, which have been cooperating with USAF Special Operations,

The participation of the USAF secret space program in shooting down a false flag ballistic missile attack against Hawaii marks a major step forward in the USAF cooperating with a US Navy/Nordic alliance, and acceptance of a more comprehensive plan to disclose the existence of advanced alien life and technologies.

Hosted by Portal to Ascension