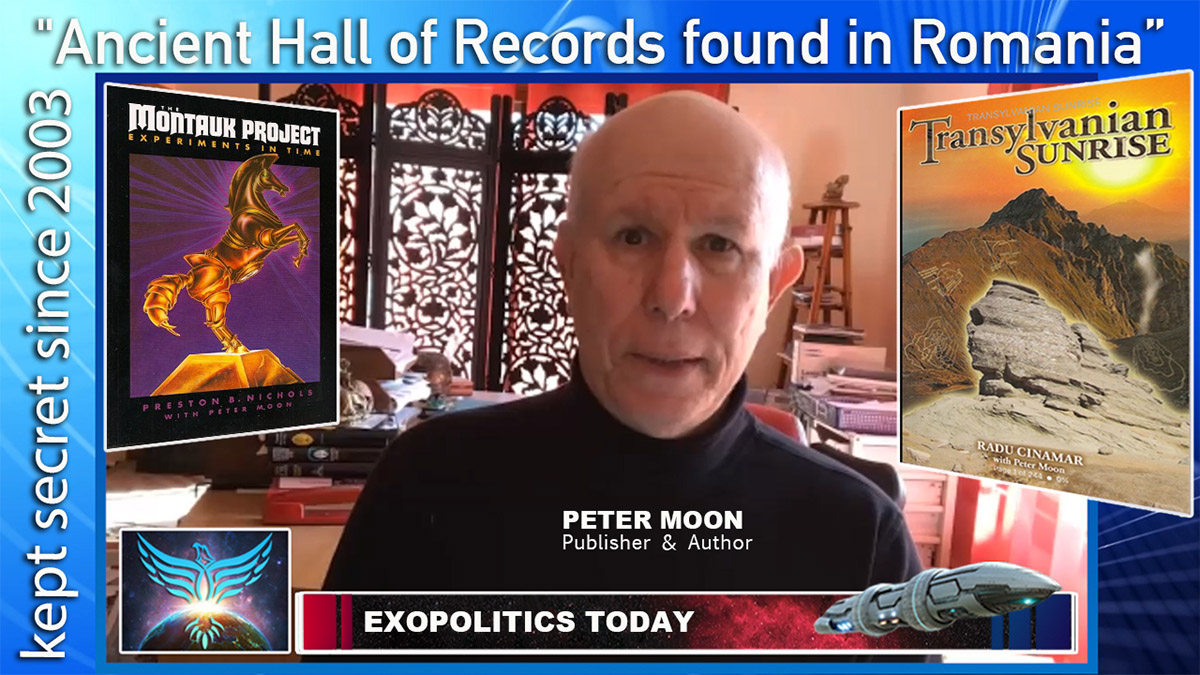 Ancient Hall of Records found in Romania kept secret since 2003

In 2003, an amazing discovery was made of a large anomaly inside the Bucegi Mountains of Romania. A high level Italian Freemason was the first to alert a top secret paranormal unit of the Romanian intelligence service about the discovery made by US ground penetrating radar. The discovery of a very large hemisphere or dome-shaped structure inside the mountain set off a complex set of geopolitical maneuvers that involved Romania being fast tracked into NATO for “its protection.” All this happened around the same time a similar anomaly was found in Iraq making it an unknown factor in the US-led invasion.

Inside the mysterious structure was a fabulous repository of ancient information—a veritable Noah’s ark of forgotten knowledge and genetics stored holographically. This ancient Hall of Records was built by a tall race of giants or human-looking extraterrestrials. The Romanian “Hall of Records” has been involved in a complex geopolitical struggle between the Pentagon, Romanian government, and senior Freemasons vying to either release or suppress information coming out into the public arena.

In this interview, Peter Moon, famed author of the Montauk book series, discusses the Transylvania book series which he began editing and publishing in 2009. He explains how he first got involved through his time travel research on the Montauk Project. He has subsequently regularly traveled to Romania and been able to confirm key aspects of the story.

Transylvanian Sunrise is available on Amazon

The Montauk Project: Experiment in Time is available on Amazon 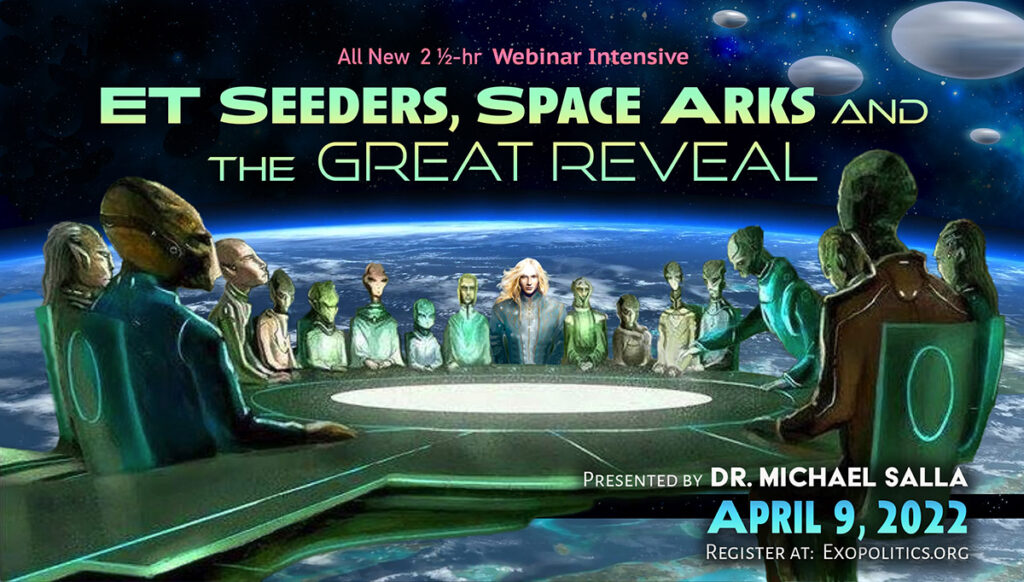