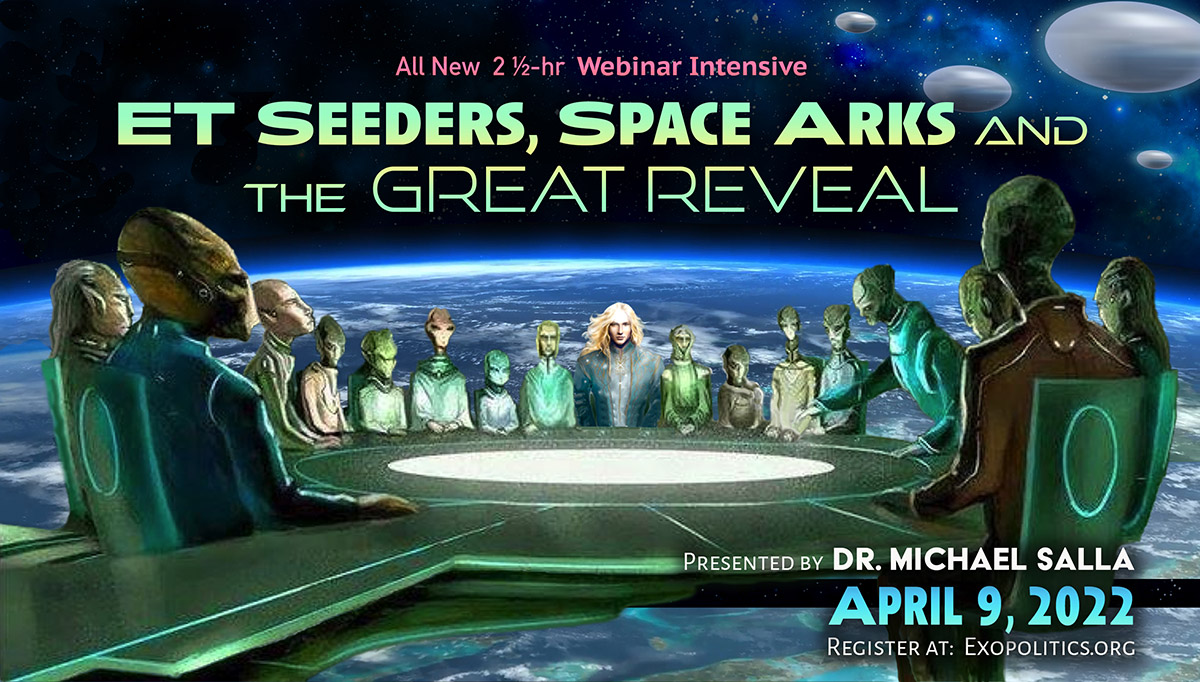 There is compelling evidence that up to 24 extraterrestrial civilizations seeded humanity and have overseen as many as 22 long-term genetic experiments responsible for the incredible diversity in races and ethnicities found on Earth. The 24 ‘Seeder’ races (aka Elohim) have played significant roles in helping establish ancient civilizations such as Atlantis by sharing advanced technologies, plants, biological life, and spiritual knowledge, all of which is currently stored in huge space arks found all over our solar system … and upon the Earth.

At the end of each historical cycle of approximately 12,000 years, the Seeder ETs return to our solar system to observe how humanity has fared against ‘negative’ groups — Luciferian humans and their extraterrestrial allies—wanting to sabotage the genetic experiments. The Seeders appear at the turning point of each cycle to watch human civilization either succeed or fail.

A vital part of the return of the Seeders is the activation and public emergence of giant space arks that can perform two complementary functions at the end of an age. One is to evacuate those ready to join the Seeders in case of civilizational collapse or due to their ‘starseed affiliation’ in a planet wide ‘Harvest’. Another function is to gift the successful ‘graduating class’ of humanity with new advanced technologies, plant life, and knowledge—the Great Reveal—which propels us into an incredible new golden age where humanity openly becomes part of the galactic community.

Join Dr. Michael Salla in this exciting new 2.5-hour webinar (includes 30-minute Q&A) which offers compelling historical evidence about the extraterrestrial Seeder races, examines eyewitness contactee accounts and whistleblower reports, and delves into recent events involving the space arks and positive behind-the-scenes developments which will impact everyone as they usher in the coming Great Reveal.

Past Webinars available on Vimeo 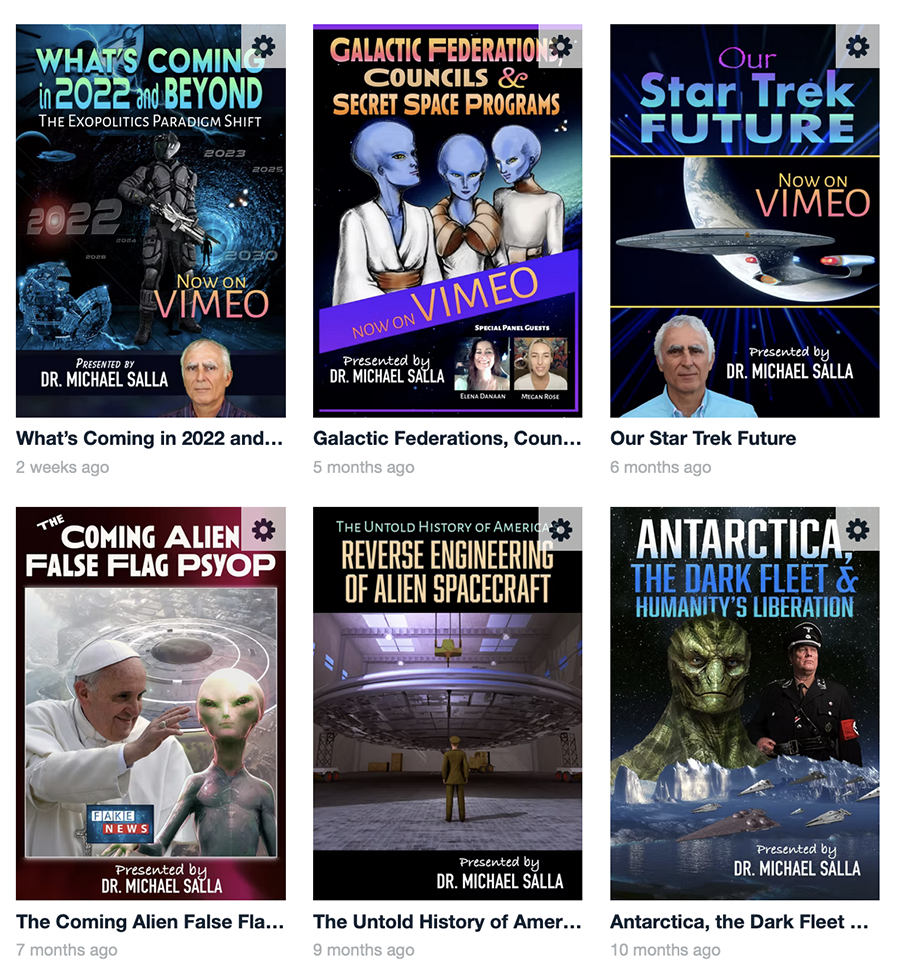