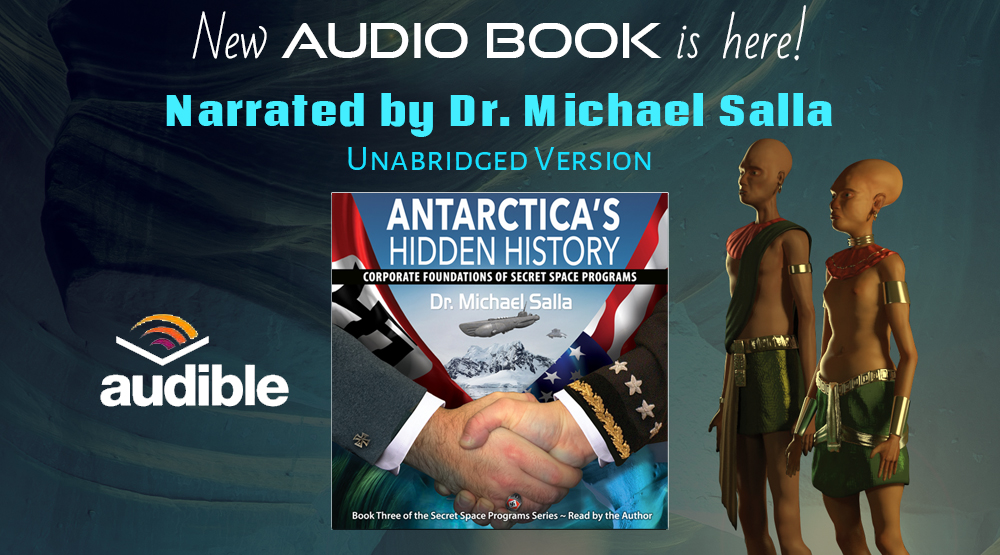 Written by admin on July 27, 2018. Posted in Announcements, Featured 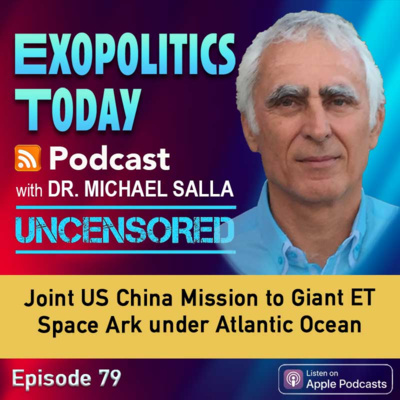