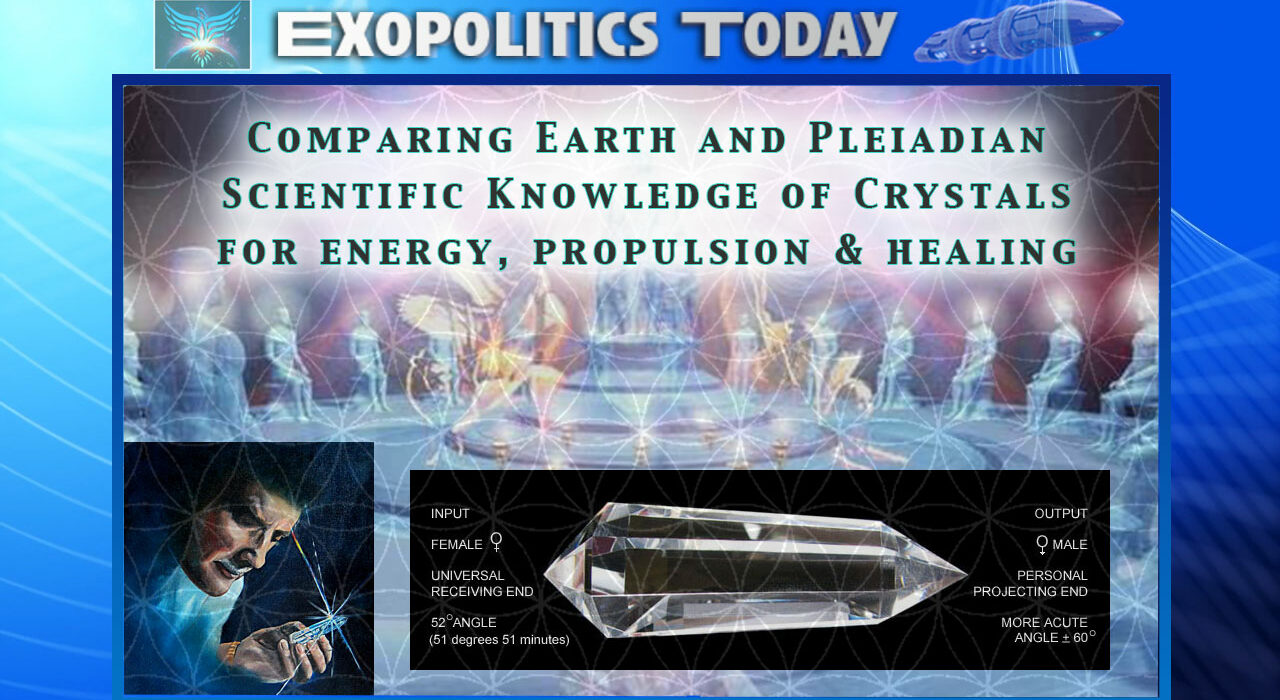 Written by Dr Michael Salla on August 25, 2022. Posted in Featured, science and technology

Dan Willis served with the US Navy and was among a select group of 20 whistleblowers who came forward to share their testimonies about a UFO coverup in the famous May 2001 Disclosure Project press conference held in Washington DC. Previously, in the 1980s, Dan worked with Dr. Marcel Vogel, a senior scientist with the IBM corporation for 27 years. Dr Vogel held over 100 patents and was a specialist in liquid crystal systems. He begun researching quartz crystals in the 1970s, and found therapeutic applications for them and a structural relatonship with water.

Dan found remarkable consistencies between Dr Vogel’s discoveries and what Elena Danaan had said about crystal technology being used by the Galactic Federation of Worlds generally, and in terraforming planets in particular. Dan asked Elena a series of questions about crystal technologies for a Pleiadian scientist, Jen Han Eredyon (the brother of Elena’s principal contact, Thor Han Eredyon). Dan and Elena first discussed the answers they received in a June 12 video interview.

In this Exopolitics Today interview, Dan and Elena discuss Dr. Vogel’s discoveries and how these compare to what Jen Han had revealed about the key principles and applications of crystals. The consistencies between the discoveries of a leading Earth scientist and a Pleiadian scientist about crystal technology applications corroborate the accuracy of Elena’s information from the Galactic Federation of Worlds, and how quartz crystals can be used for an extensive range of projects including healing, propulsion systems and terraforming planets.

Dan Willis created a webpage for Dr. Marcel Vogel which has notes and diagrams discussed in this and the earlier June 12 interview. 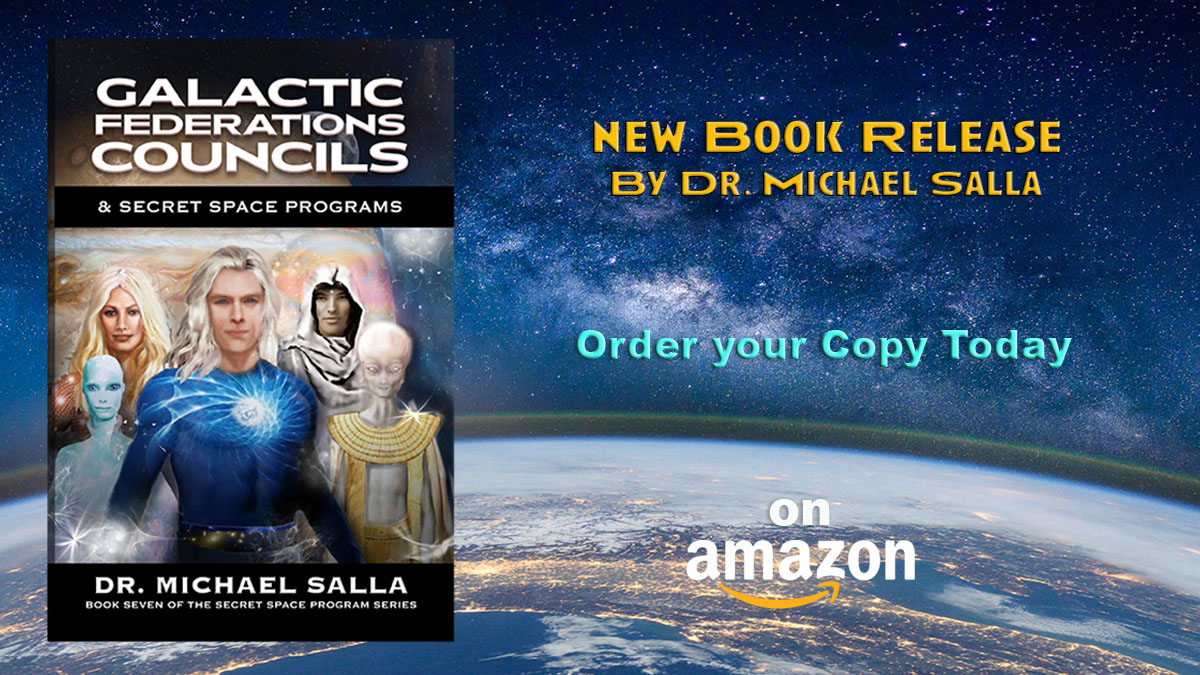