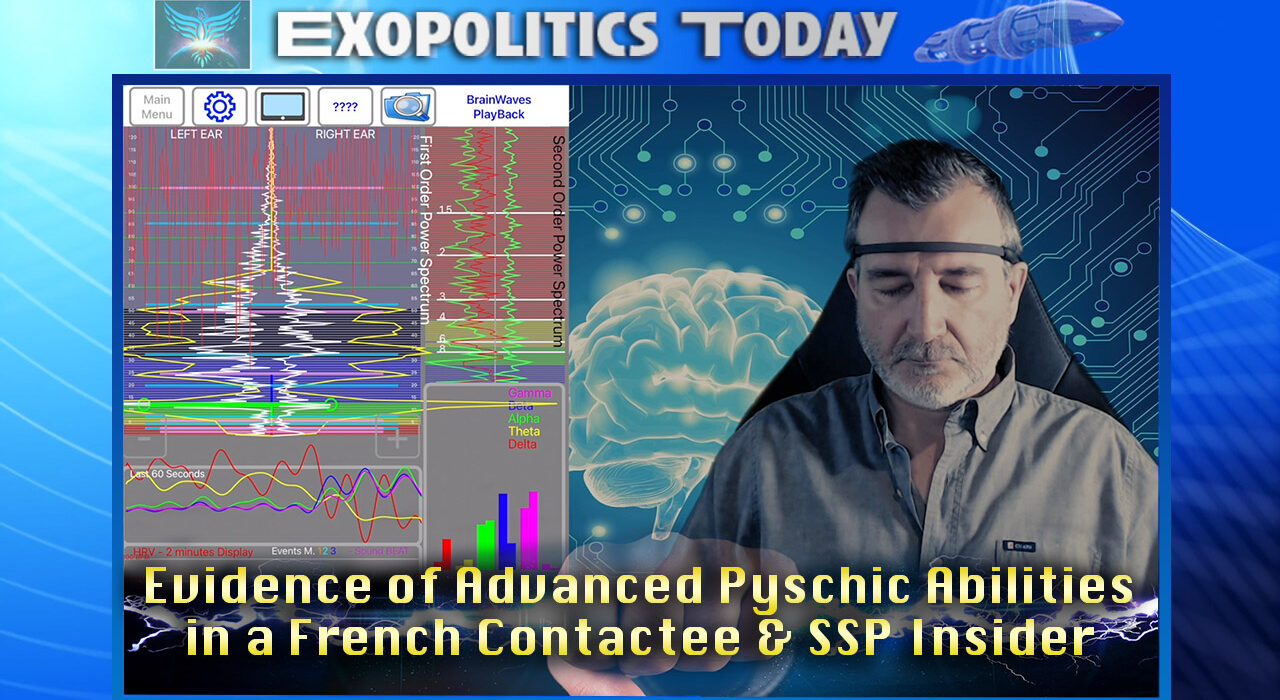 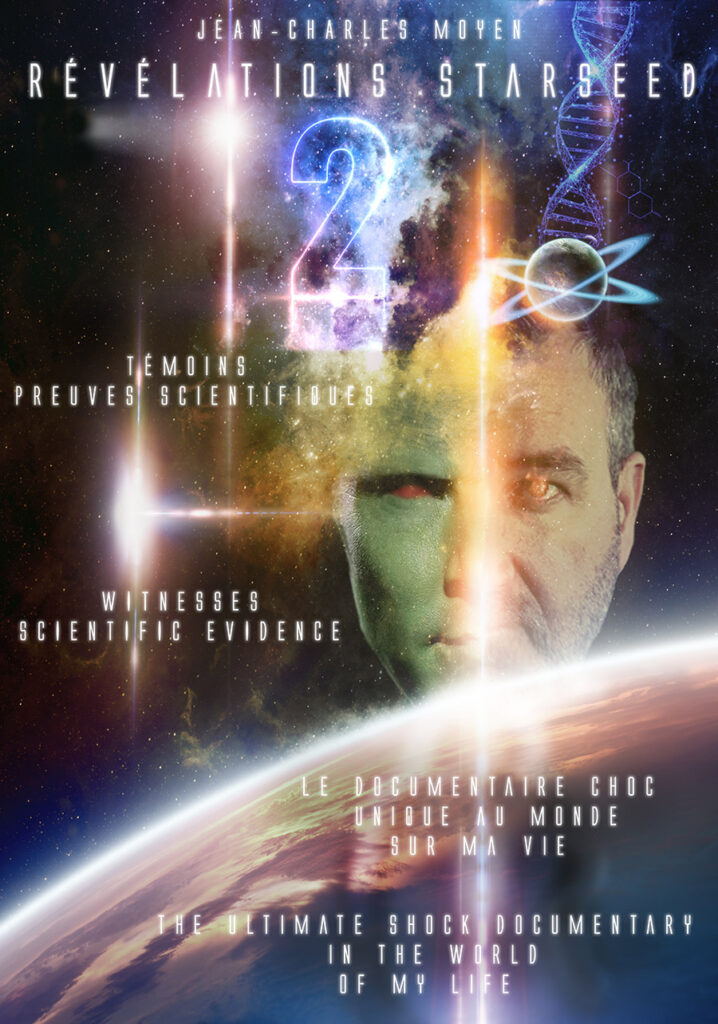 In Jean Charles Moyen’s new documentary movie, Starseed Revelations 2, he presents for the first time physical evidence, eyewitness testimony, and scientific data corroborating his remarkable claims of advanced psychic abilities that led to him being recruited for a joint US French secret space program. Jean Charles had his first extraterrestrial contact experience in July 1973 at age 4 when his psychic abilities were activated after his one hour disappearance from a French beach.

At age 13, he was taken aboard the flagship of a joint US French Secret Space Program, the Solaris, where he underwent advanced psychic training with extraterrestrial children and one other human child under the tutelage of Maria Orsic. Jean Charles’ psychic abilities included physical teleportation, control over electrical energies, remote influencing, and astral projection that led to him being recruited for a 20 and back program with the US French SSP that began in 1991, when he was serving with the French military.

Jean Charles advanced abilities also came to the attention of Deep State leaders who tried to unsuccessfully recruit him. As a result of his refusal, he was the target of three assassination attempts involving Men in Black.

In his Starseed Revelations 2 documentary, Jean Charles presents compelling interviews, photos and scientific data from a number of sources including his parents, friends, witnesses, and independent researchers investigating his claims or testing him.

In his fourth Exopolitics Today interview with Dr. Michael Salla, Jean Charles discusses the dramatic background of the assassination attempts on him, eyewitness accounts of his experiences, and some of the corroborating scientific evidence for his remarkable claims. Jean Charles is among a select few contactees and SSP insiders that have come forward with compelling evidence to support their claims.

Jean Charles Moyen’s Starseed Revelations 2 will be released on August 31 on Vimeo. You can pre-order from here