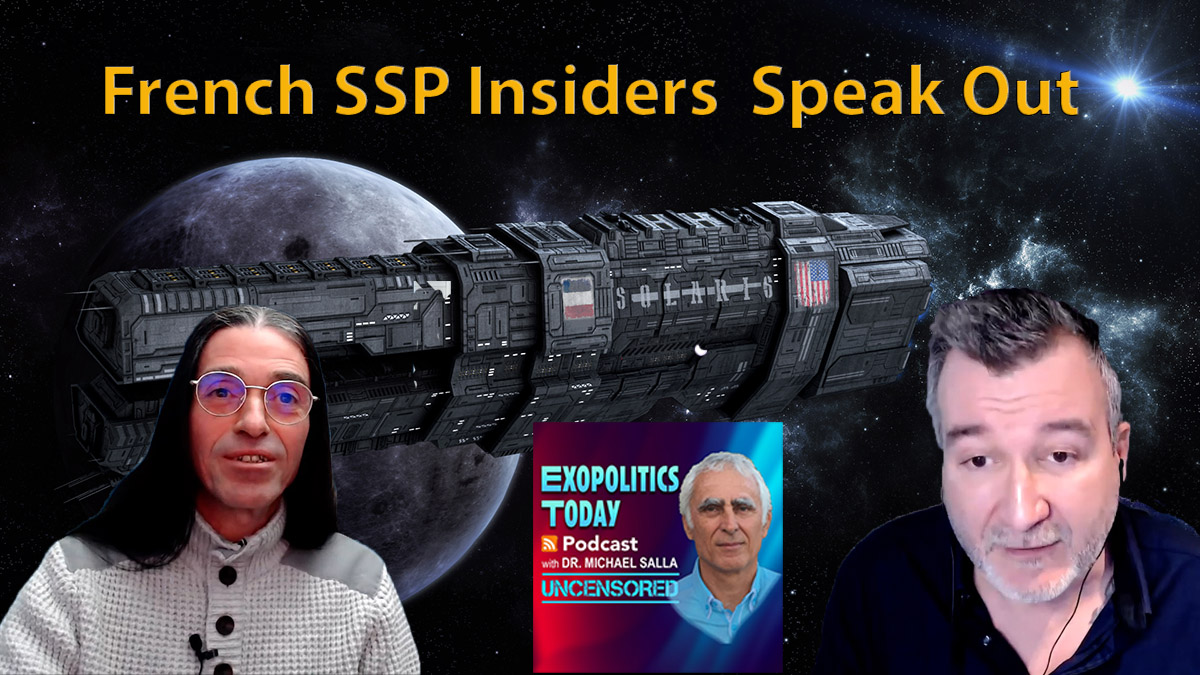 Jean Charles Moyen and David Rousseau both served as children and adults in a joint US French secret space program since 1981/1982. The both completed ’20 and back’ programs where they remember meeting and becoming friends on the Franco-US flagship — the Solaris.

In this Exopolitics Today interview they discuss experiences they shared while working in the SSPs. In particular, they discuss their training with Maria Orsic, multinational and extraterrestrial personnel and facilities on the Solaris, and joint missions to Mars. Critically, they corroborate recent claims that large fleets of spacecraft belonging to extraterrestrial seeder races have recently arrived, and are closely monitoring events on Earth.

Premieres Today at 8 am Pacific & 11 am US East Coast

Thanks to Malou Panchèvre for translating David Rousseau.

His video “Starseed Revelation” which offers more details about his life experiences is available on Vimeo: 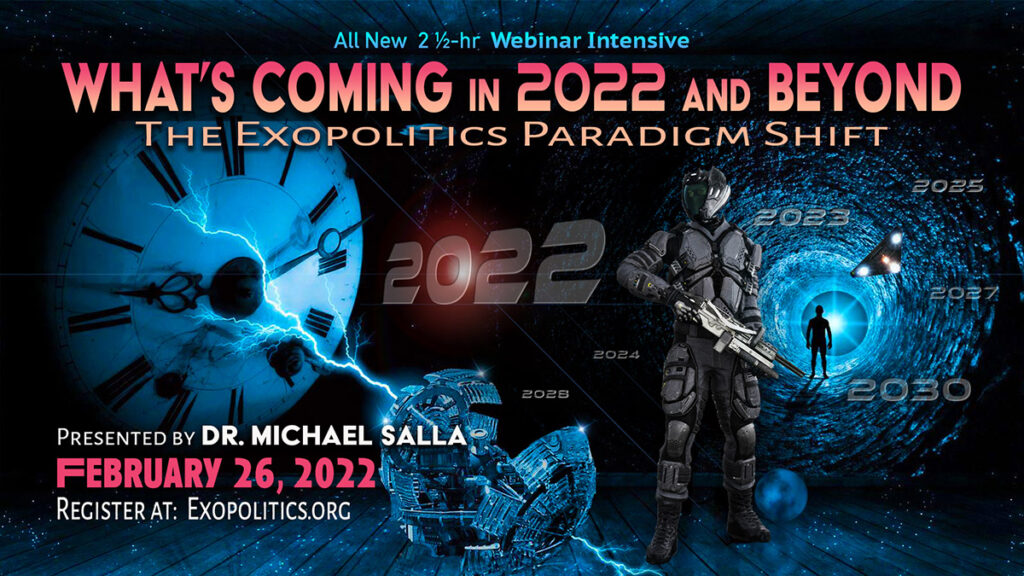