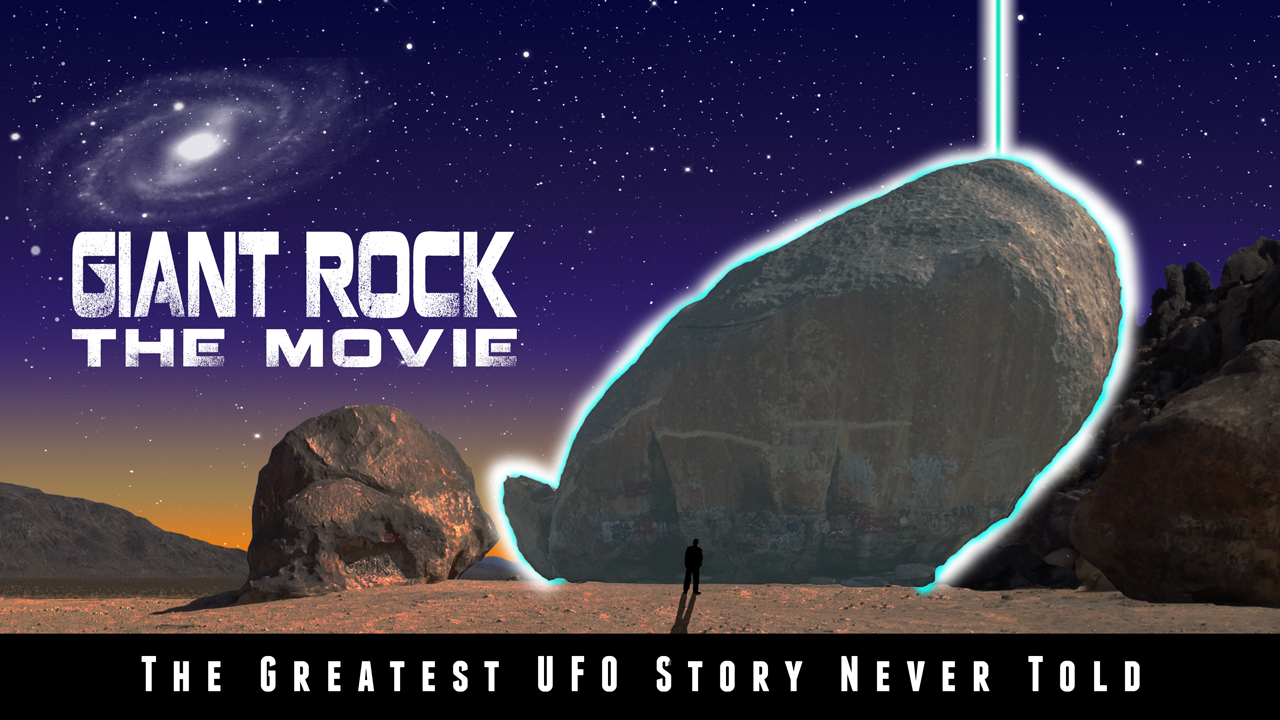 An historic television interview with George Van Tassel recorded in June 1964 reveals a number of technologies that have been secretly developed by the U.S. Air Force and Navy based on information first gained from extraterrestrial visitors. Among the national security secrets revealed by Van Tassel is that the U.S. Air Force has possessed antigravity technology since at least 1956. Van Tassel claims to have witnessed a practical demonstration of antigravity technology in 1953 when he was taken up into an extraterrestrial spacecraft that had landed at Giant Rock airport in California which he managed at the time.

In the interview, Van Tassel further claims that technologies based on retrieving visual scenes from any time period, including television signals and even time travel itself, have been developed, and then classified for national security reasons by the U.S. Navy. Based on his extraterrestrial contact experiences, Van Tassel devoted great effort to developing time travel technology and expanding human longevity through the four stories tall “Integratron” he built at Giant Rock. He died of a heart attack in 1978, only weeks before the scheduled completion of his Integratron. Circumstances surrounding his death suggest that the knowledge he gained on extending human longevity, another topic with important national security implications, had been appropriated by U.S. authorities for secret development.

The television interview was conducted by Jack Webster from KVOS TV on June 18, 1964. Chief among Van Tassel’s claims is that he was taken up into an extraterrestrial spacecraft and given technological information by four space visitors that were human looking, and about 5’ 6” in height on August 24, 1953. One of the visitors was 700 years old according to Van Tassel. He was given a simple mathematical formula for time travel that directly correlated frequency with time in an inverse relationship. Remarkably, Van Tassel claims that the technology had subsequently been developed to view any visual scene from any time historic period. The technology was quickly classified by the U.S. Navy and the inventor was forced to work in a secret project. The time travel/viewing technology described by Van Tassel in his 1964 interview is similar to what was much later described as “Project Looking Glass” which whistleblowers claim to be run by the U.S. Navy.

The equation Van Tassel received from his 1953 extraterrestrial contact became the basis for his development of the Integraton, a four stories tall structure that would lead to cellular rejuvenation and increase human longevity. It was intended to be free and open to the general public. On the verge of completing his Integratron project in 1978, Van Tassel died in mysterious circumstances of a heart attack. Select U.S. government agencies then intervened to confiscate material and documents from his property. The Integratron project was then abandoned. Van Tassel’s pioneering research on cellular rejuvenation and human longevity was very likely absorbed into a highly classified project that again had important national security implications.

Government agencies had succeeded in demonstrating their practical value, and importance for national security. All subsequent open source or civilian efforts to develop antigravity technologies were either classified or repressed. In the case of Otis Carr, a disciple of Nikola Tesla, his own civilian based antigravity technology was repressed with terrible results. Carr was jailed on trumped up charges and it was only four decades later, in March 2006, that one of Carr’s technical assistants, Ralph Ring, came forward to reveal the truth. Carr had successfully developed antigravity technology, and was subsequently repressed by national agencies.

The 1964 television interview with Van Tassel is a classic that features that pioneering research of one of the most important contactees from the 1950s, and some of the knowledge that was acquired with extraterrestrial assistance. The interview reveals three of the most important national security secrets in the USA that have been developed for well over five decades; antigravity technology; cell regeneration and human longevity; and time travel /viewing of the past and future. A film based on the life of George Van Tassel is currently under production featuring Hollywood actor, Kevin Gage. The film, Giant Rock: The Greatest UFO Story Never Told, will reveal more details of Van Tassel’s knowledge of time travel, antigravity and rejuvenation – knowledge that has been secretly developed by select national security entities for almost six decades.