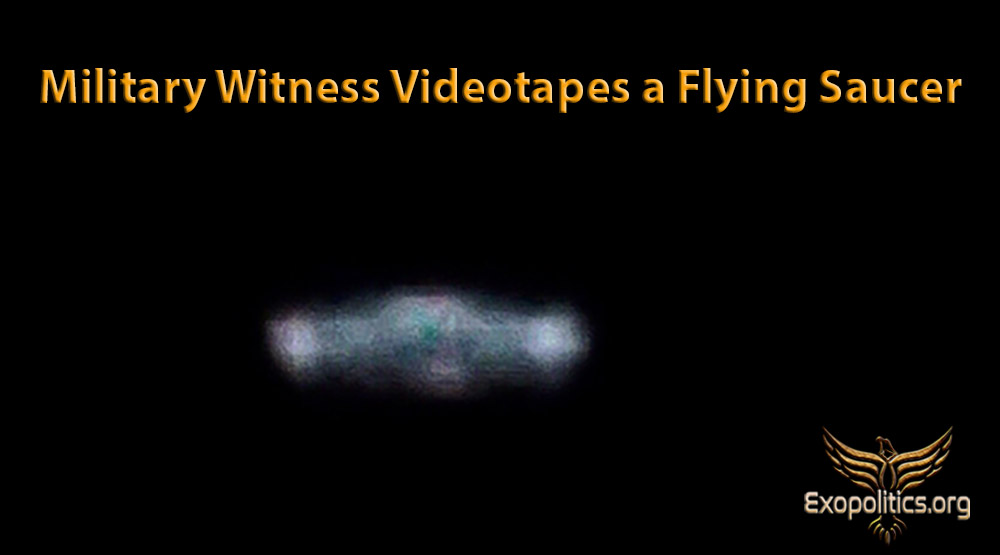 My long time contact JP has sent me a compelling video of an antigravity craft he personally witnessed and recorded on the night of February 6, 2021. The video shows a flying saucer shaped craft flying over North Carolina. JP is currently serving with a branch of the US military, and wishes to maintain his anonymity for personal and professional reasons.

I have known JP since 2008 when he first contacted me about an extraterrestrial encounter he had in Brazil. He has over the subsequent years supplied me many photographs and videos of different shaped antigravity craft and encounters with their occupants. These include both extraterrestrial entities and military personnel, including Air Force Special Operations.

I have written multiple articles about his previous encounters along with supporting photos and videos here.

The flying saucer craft he videotaped on Feb 6 is very similar to one that he witnessed on May 24, 2018, which landed near his home in Orlando, Florida. The Nordic looking extraterrestrial occupant offered JP a ride which he declined. He wore an Air Force uniform and said his group was working with the USAF. JP took a photo of the departing flying saucer which I wrote about here.

JP believes that the same Nordic group wanted to let him know that they are ready to make contact again, and are aware of his current position with the US military. His Feb 6 video can be viewed on Rumble or in the following YouTube video.

All photos and videos sent to me by JP are originals and have not be altered in any way. Enhancements are provided in addition to the original to provide clarity on what is being witnessed. The photos and videos are empirical evidence of other worldly contact and of secret space programs operating on Earth using antigravity technologies.