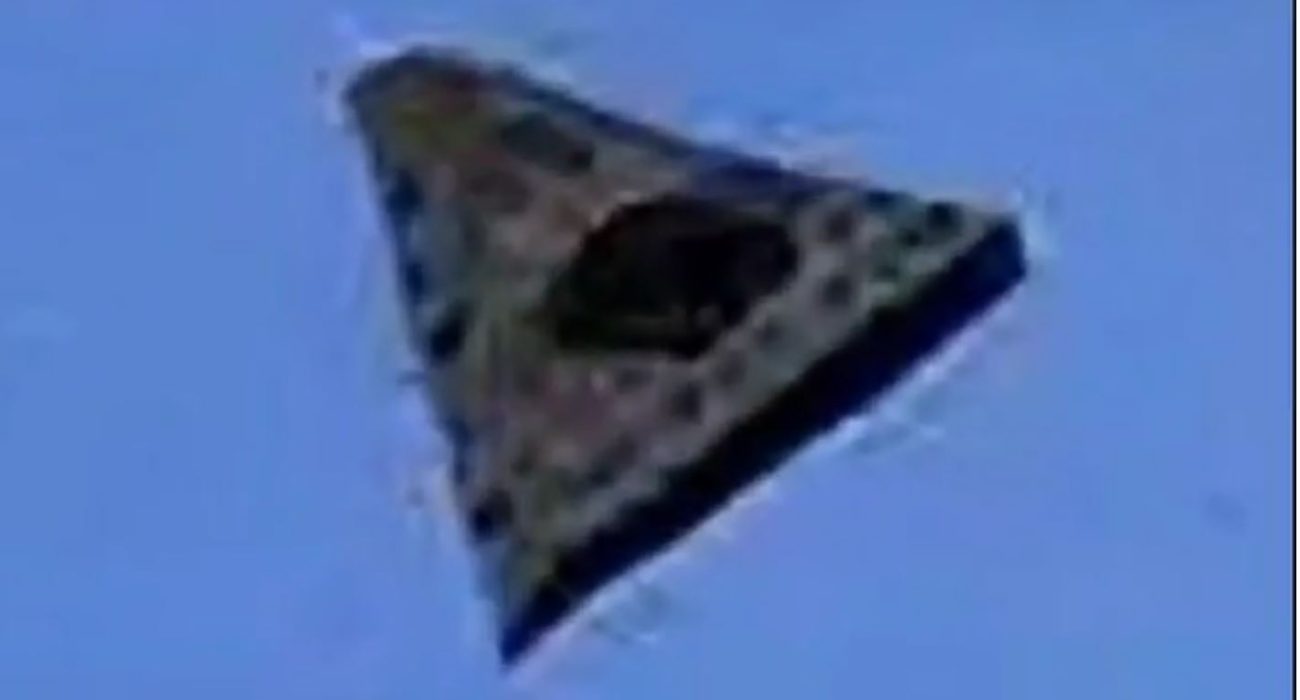 The five photos in the video below show a flying triangle craft near Orlando, Florida that could both hover and rapidly fly in any direction. The craft could change its color from white as it emerged from clouds, into darker colors as the photos illustrate, suggesting a stealth feature.

The photos were sent to me by JP, an anonymous source I have known since 2008. He gave the approximate size of the craft as roughly the size of two jumbo jets. The craft is identical to a March 16 sighting by JP in the Orlando area that was again captured by photos.

For an article analyzing his March 16 photos and a comparison to a flying triangle patent believed to be based on an actual TR-3B classified craft, click here.

What follows are the originals of the first and fifth photos used in my video analysis of the March 23 photos for those wishing to conduct further photographic analysis.

Feel free to share this article with original links. For those planning to incorporate the above video and/or original photos in their own YouTube videos/articles, you have permission to do so provided you link to the original source.