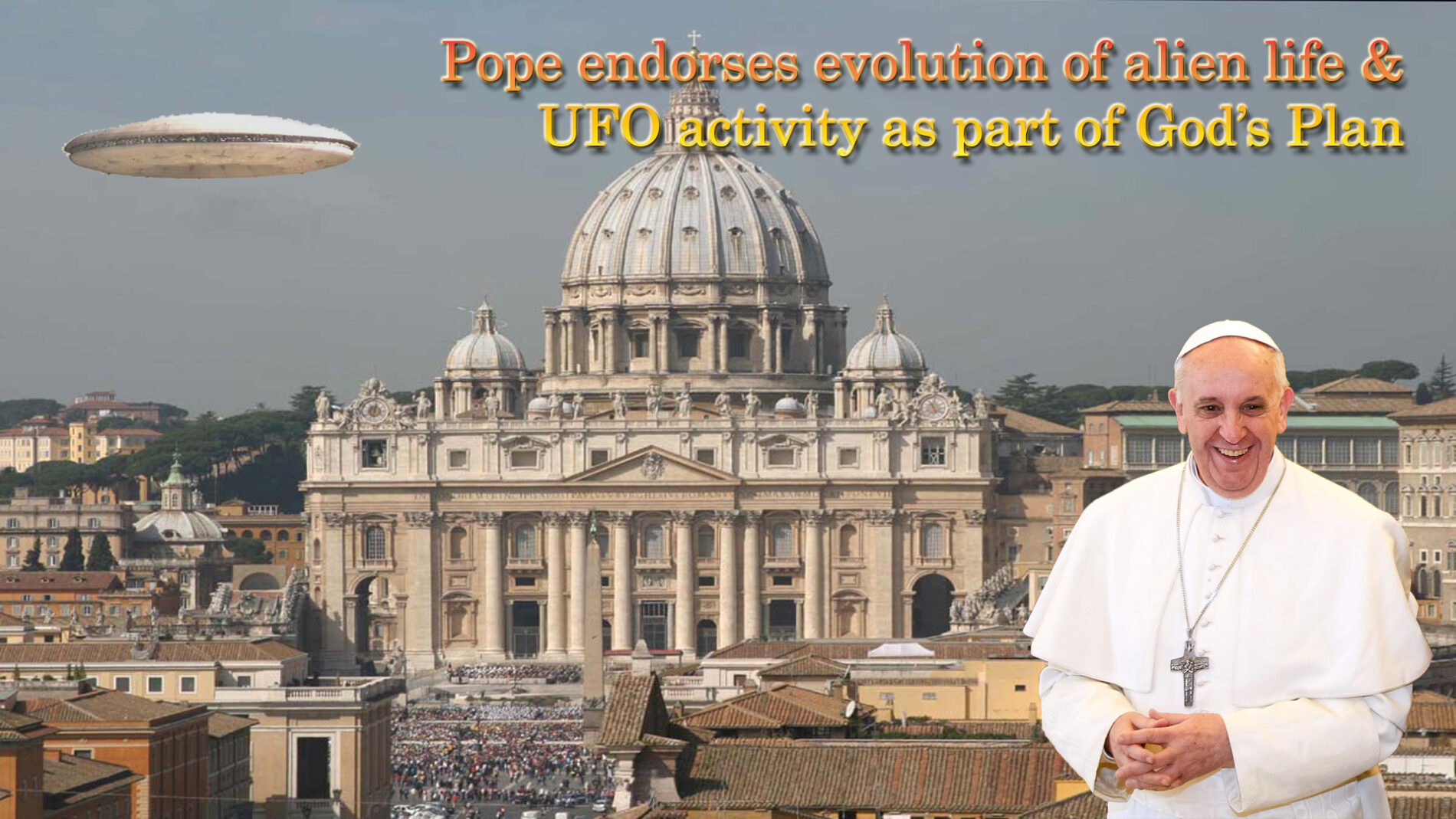 Written by Dr Michael Salla on October 28, 2014. Posted in Exotheology