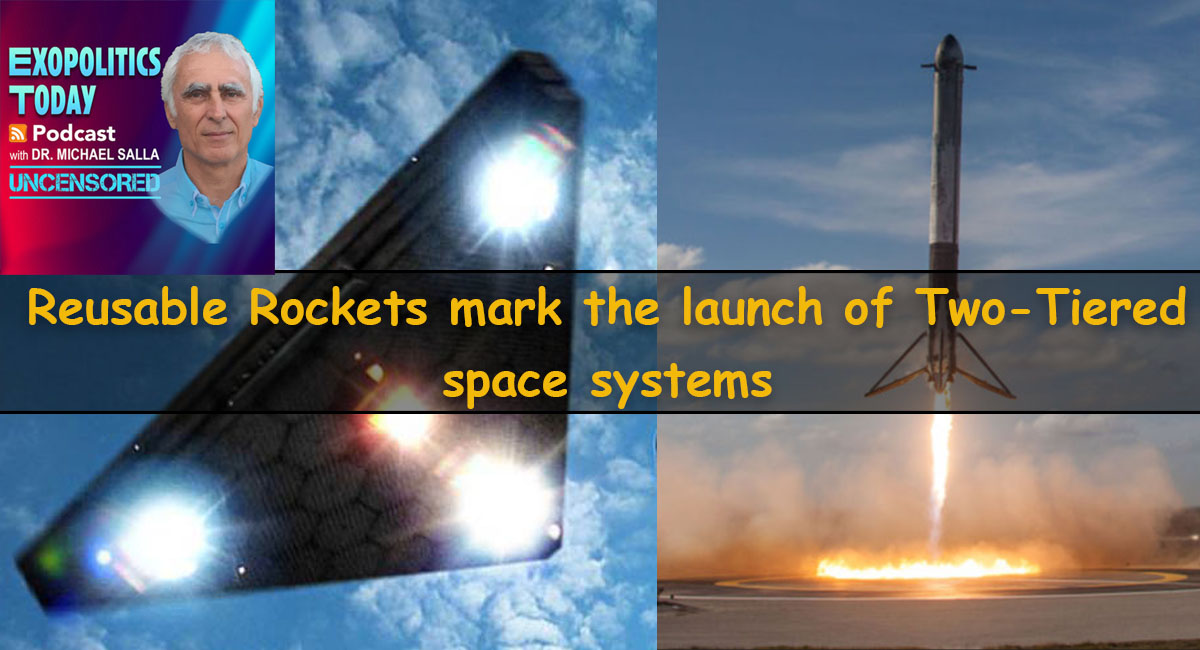 On July 20, Amazon CEO Jeff Bezos was one of the astronauts launched by a reusable Blue Origin rocket above the Von Karman line—the official start of space (100 km). Reusable booster rockets are now being used by multiple companies thanks to SpaceX’s pioneering efforts. This will lead to cheap space travel, space tourism, space mining, bases on Moon, colonization of Mars, etc.