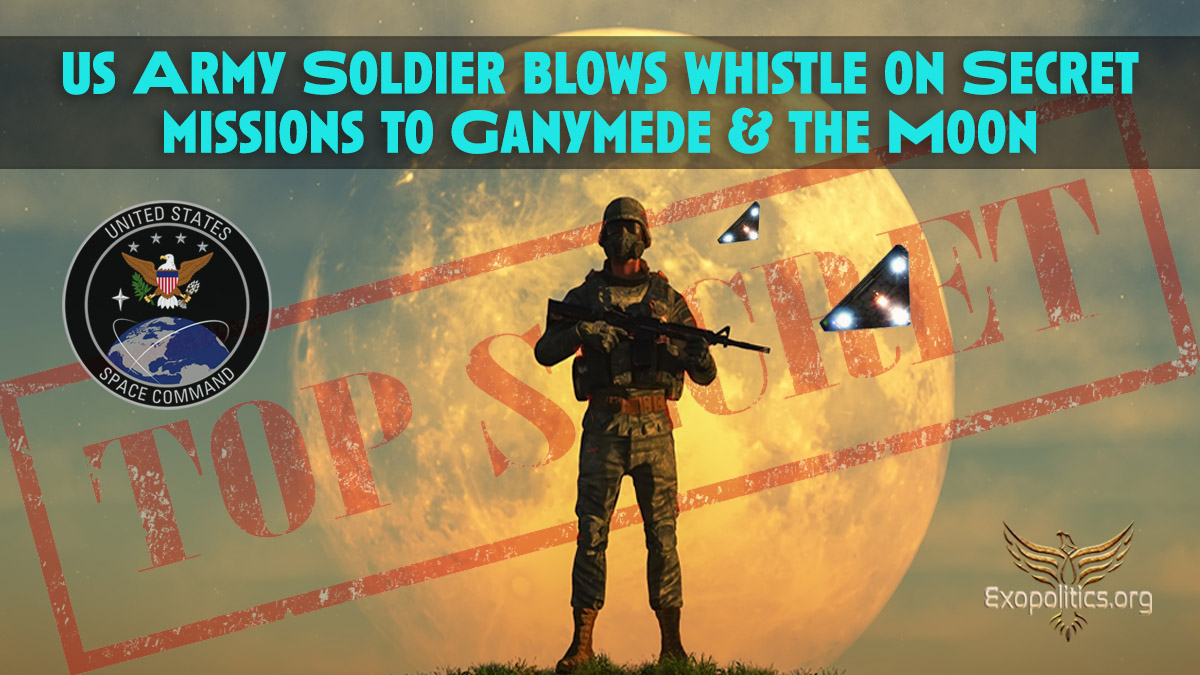 Written by Dr Michael Salla on November 23, 2021. Posted in Featured

I have known JP since 2008, and believe he is very sincere and a credible witness. I have written an extensive number of articles on his UFO photos, ET Contact and secret space program experiences which are available here.

Video Premieres today at 10 am EST on YouTube and Rumble