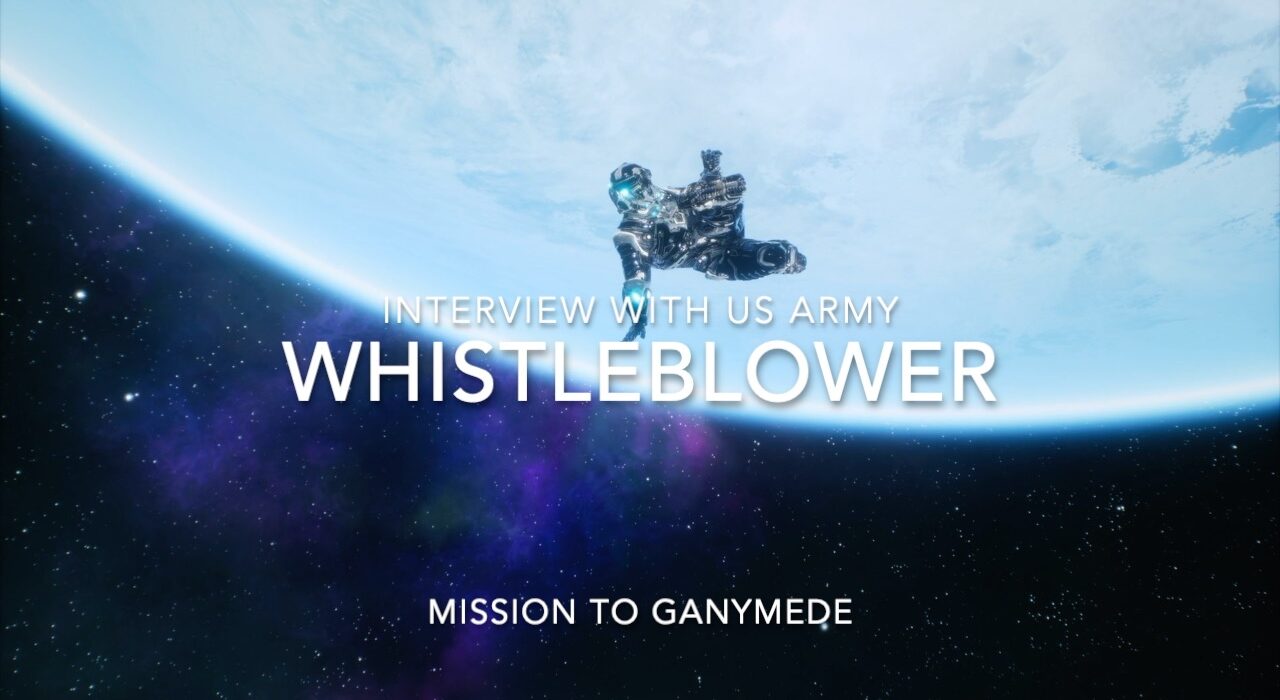 Interview with US Army Whistleblower – Mission to Ganymede

I have known JP since 2008, and believe he is very sincere and a credible witness. I have written an extensive number of articles on his UFO photos, ET Contact and secret space program experiences which are available here.

Video Premieres today at 11 am EST on YouTube and Rumble

Podcast version will be available on Apple, Spotify and Google

For an earlier interview and video release by JP describing the emotional impact of meeting and befriending extraterrestrials and leaving behind military colleagues on Ganymede, click here.

Many thanks to Angelika Whitecliff for her creative visuals and editing of the interview segment of this video. 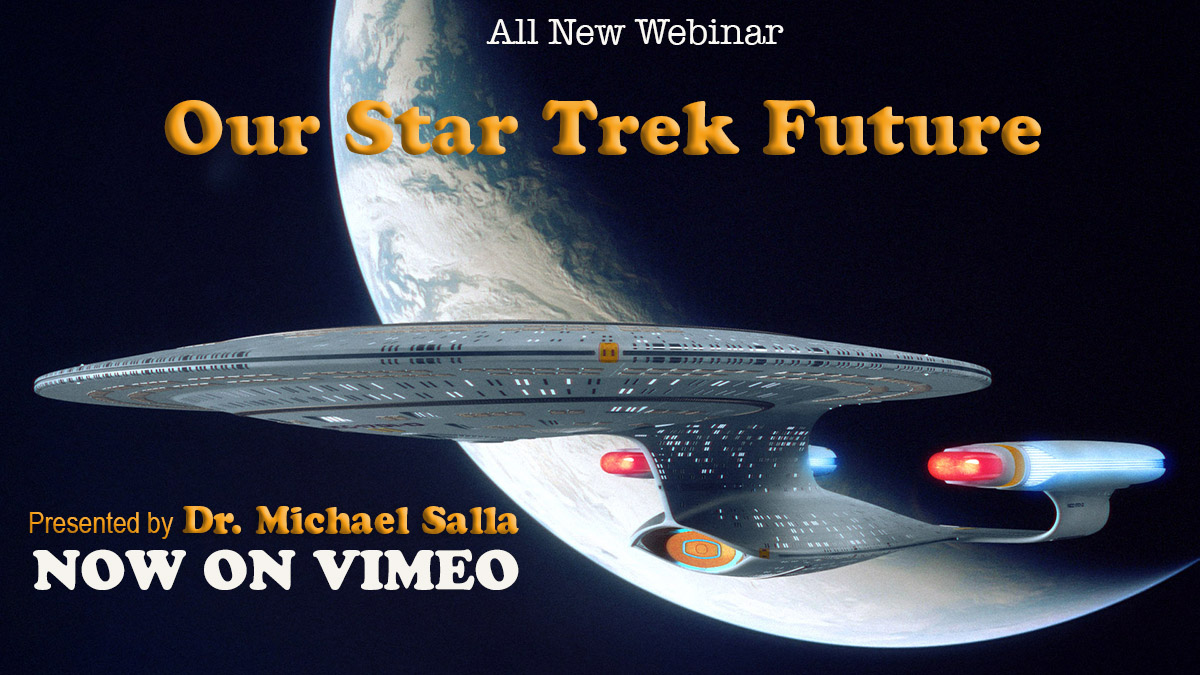