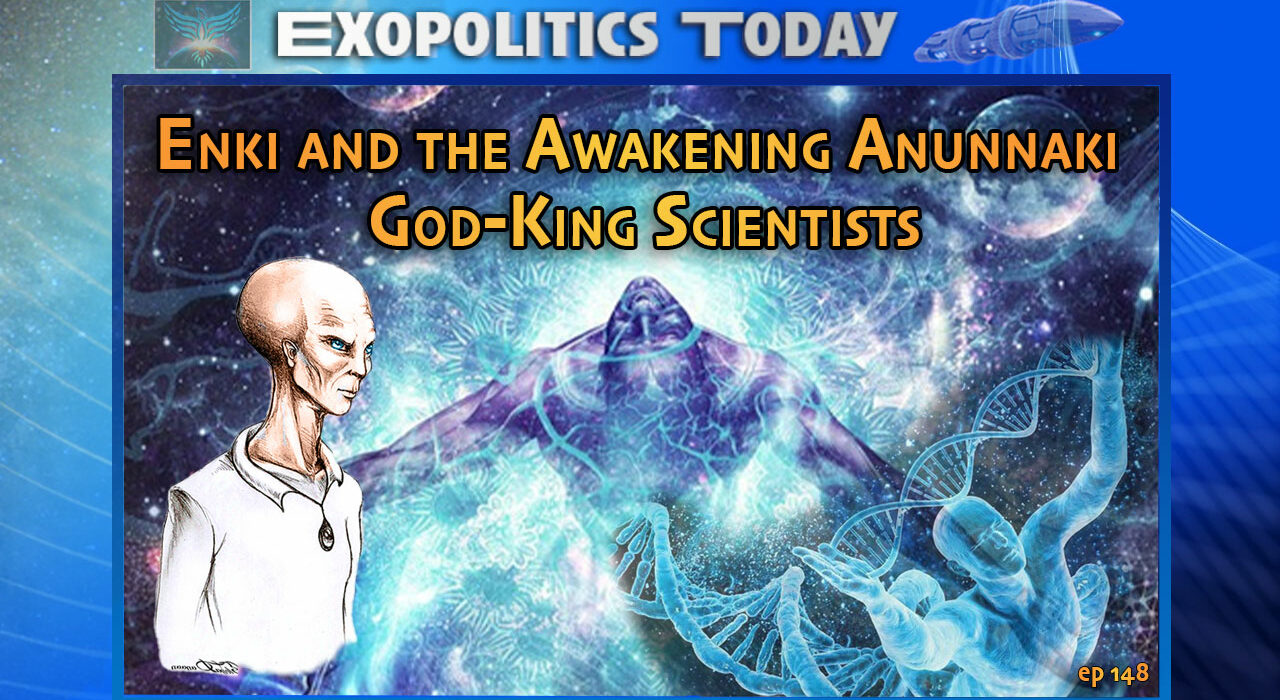 This is the trailer for the upcoming Dec 3, 2022 Webinar titled: Enki’s Return, Adamic DNA, the Tree of Life & Awakening Giants. Trailer discusses what is known about ancient genetic experiments on early humans led by the chief Anunnaki scientist, Prince Ea, aka Enki. Enki’s genetic upgrades were supported by 12 Anunnaki scientists, who were regarded as god kings by early humans. The Anunnaki scientists decided to go into hibernation when Enki lost a power struggle with a rival Anunnaki faction led by his half-brother Enlil. Recently, Enki has returned and seven of the Anunnaki scientists are awakening, one of whom, Ningishzida, was the custodian of the mythical Tree of Life.

Webinar is now available on Vimeo

Many thanks to Jas Marlin for creating this video trailer, and to Angelika Whitecliff for assisting me with the narration.

Past Webinars now on Vimeo 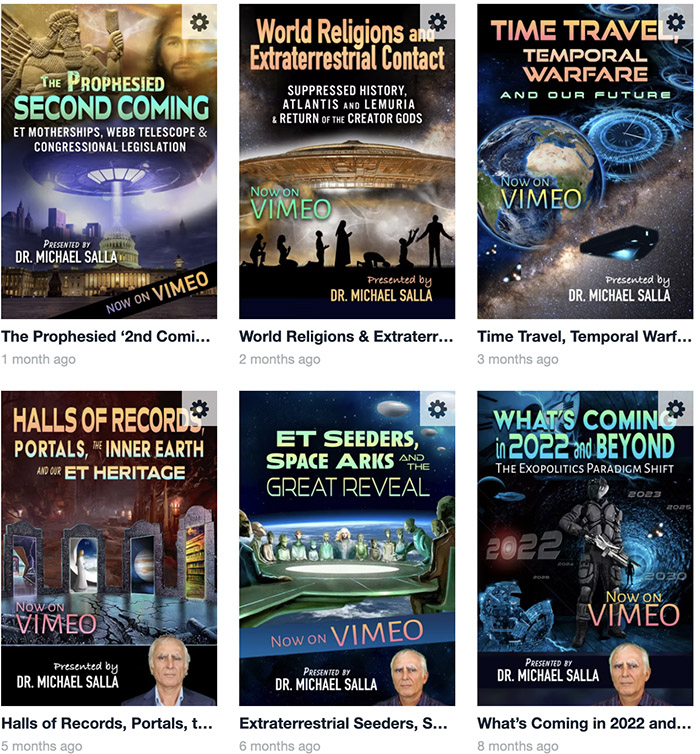