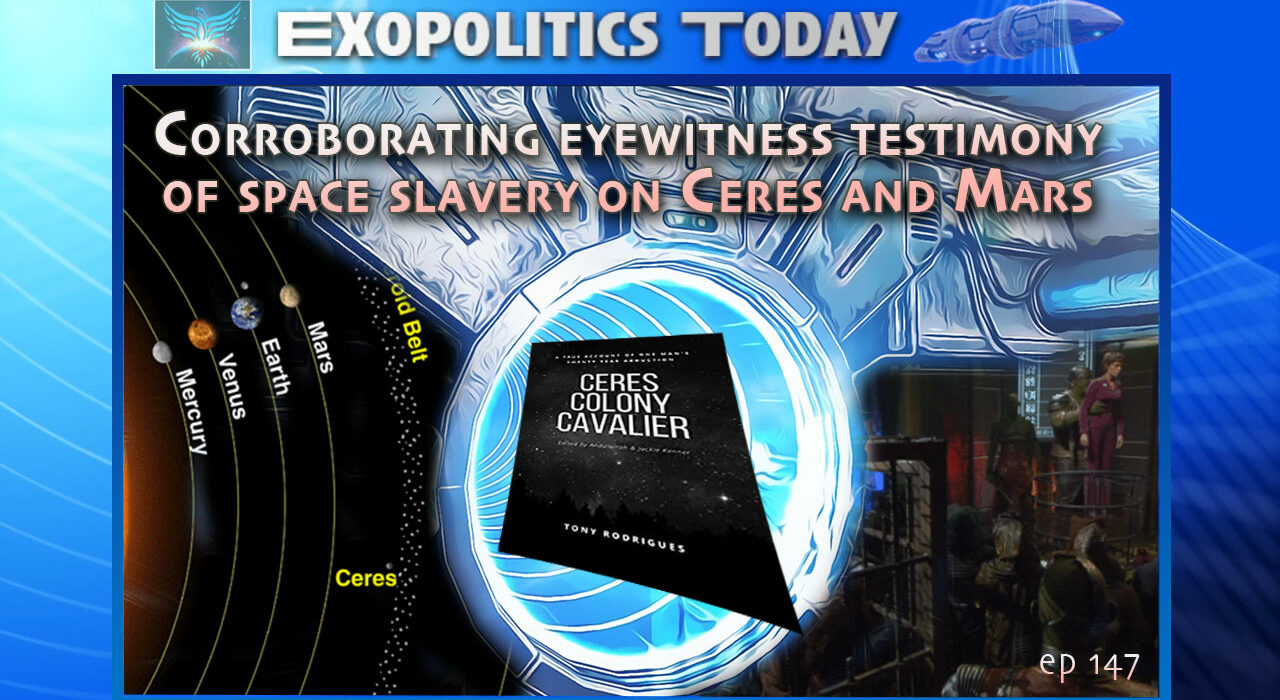 Corroborating Eyewitness Testimony of Space Slavery on Ceres and Mars

In 1982, at age 10, Tony Rodrigues began 20 traumatic years as a slave owned by an Illuminati family that inducted him into multiple programs that included the drug trade, child sex trafficking, and secret space programs. The final 15 years of his ordeal was spent on Mars and Ceres as a slave.

In early 2022 Tony released his book, Ceres Colony Cavalier, which detailed his harrowing experiences. After reading Tony’s book, Dr. Courtney Brown from the Farsight Institute set out to confirm the truth of Tony’s incredible claims by having four world class remote viewers investigate key incidents from Ceres Colony Cavalier. The remote viewers corroborated Tony’s eyewitness testimony of having served on a slave colony on Ceres, and having briefly served on Mars as an auxillary fighter to lure native insectoids into ambushes by Mars colony supersoldiers.

In this ground breaking Exopolitics Today interview, Tony joins Dr. Michael Salla to discuss the Farsight Institute’s remote viewing investigation. Critically, they also discuss Tony’s experiences with a French secret space program supersoldier, Jean Charles Moyen who met Tony four years prior to his 1982 child abduction. Jean Charles involvement with a joint US French Secret Space Program and with a Galactic Federation suggests that Tony was also a starseed performing a covert mission. The startling possibility that Tony was part of a sting operation conducted by the Galactic Federation against the Illuminati to expose the problem of slavery on Earth and in space is discussed in the interview. 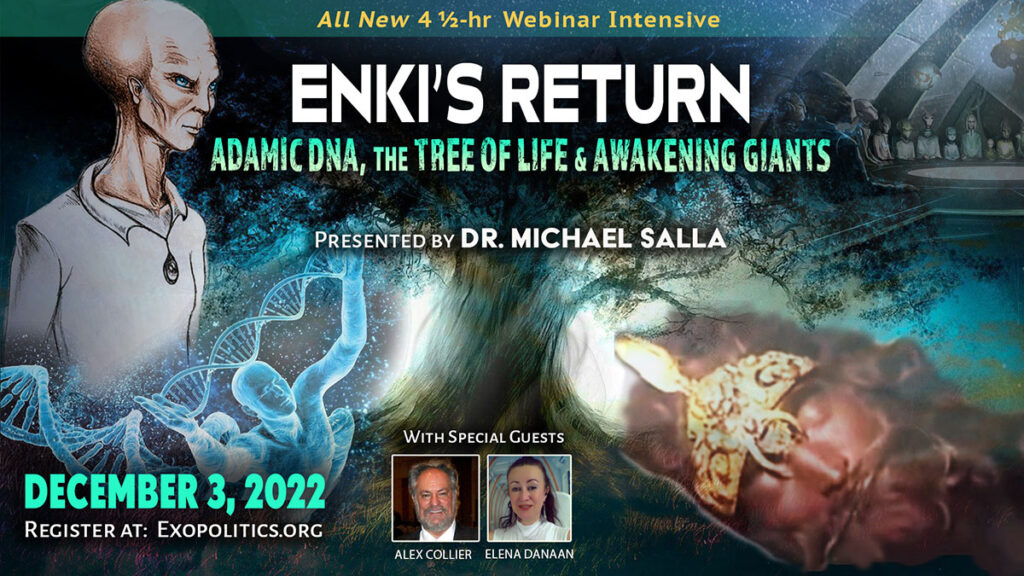