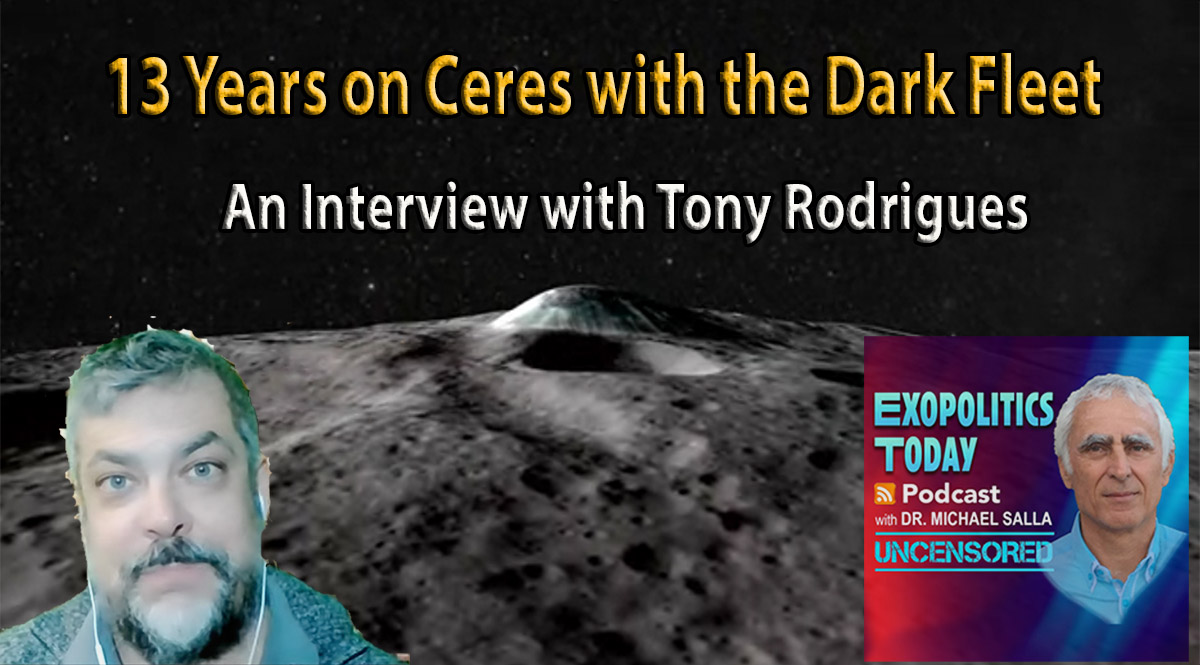 In this Exopolitics Today interview, Tony Rodrigues discusses the 20 years he spent as a slave which included 13 years working on a cargo space vessel based out of the Dark Fleet Ceres Colony. Tony begins by discussing his time in Peru and Seattle, Washington where he was exploited as a psychic and them as a sex slave before being “sold off” to the Dark Fleet. He discusses regular visits to Antarctica which was considered “High Command” by Dark Fleet personnel. He also describes routine visits to the US Navy facility at Diego Garcia where supplies were picked up for Dark Fleet operations. Tony has just released an autobiographical book account of his “20 and back” as a slave used by the Cabal and Dark Fleet. 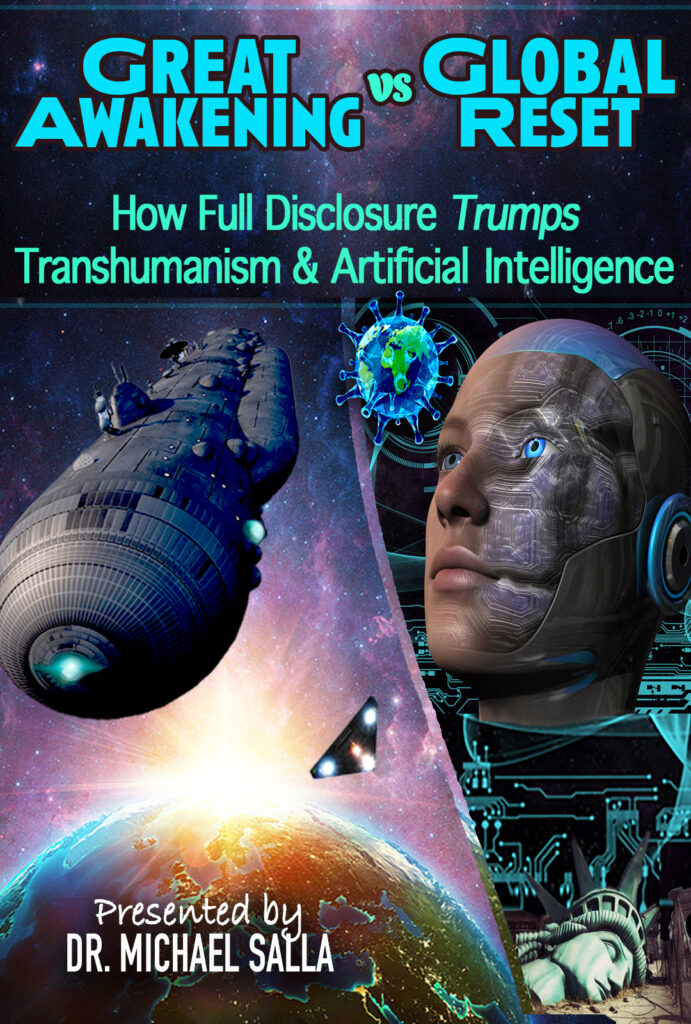