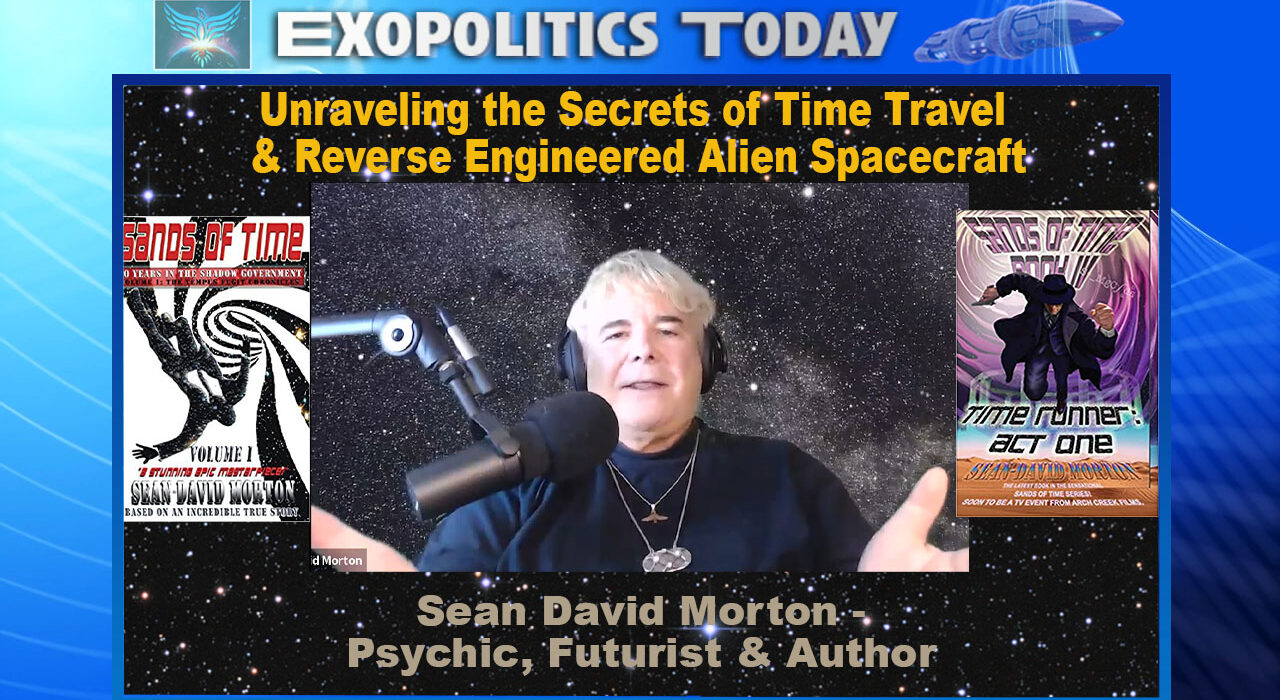 Sean David Morton, Ph.D., began working in the UFO field in the mid-1980s and has interviewed and worked with some of the leading figures in the field including Dr. Fred Bell, Col Wendelle Stevens, Linda Moulton Howe, Billy Meier, John Lear, Art Bell, and many others. He began organizing UFO tours next to Area 51 in 1992, shortly after Bob Lazar came forward with his revelations of having worked at the mysterious S-4 facility based near Papoose Lake.

Sean says that a pivotal historical figure was a supersoldier/government assassin he met in 1992, who Col Stevens also interviewed extensively—the video testimony of which was released over a decade later. The supersoldier used the alias Connor O’Ryan (aka Derek Hennessy) and revealed the extensive operations at S-4. Connor bravely revealed the different spacecraft stored at S-4 and how government assassins would be stationed there between assignments for R&R.

Sean says that as a result of the supersoldier coming forward, he later met another government insider who revealed even more information about alien reverse engineering projects at an adjacent Area 51 facility called S-2, which housed the infamous TR-3B and its successors in the Tactical Reconnaissance (TR) series of secret spacecraft. The Insider used the alias Ted Humphrey and revealed much about the true goals of alien reverse engineering projects, which was to create functional time machines also capable of space travel. Consequently, Sean says that the crown jewel of secret government and extraterrestrial projects is Time Travel in which efforts were made to manipulate past events to create desired future outcomes.

He decided to release a fiction based on fact series of books called Sands of Time discussing his discoveries and the contents of a briefing document he says he received from Ted Humphrey . In the fourth book of the series, Time Runners, Sean discusses how time and space travel have been covertly developed in classified programs and are Earth’s best defense against uninvited extraterrestrial incursions. Sean describes how most of the 27 extraterrestrial civilizations visiting Earth are friendly, but three of which are very hostile and intend to launch a future invasion.

In this interview with Dr. Michael Salla, Sean discusses how he got involved in UFO research, his work with historical figures in the UFO movement, and his discovery that Time Travel is the most prized technology sought in secret government programs, and finally why he decided to write his Sands of Time book series.

Sean David Morton’s website where his Sands of Time books can be purchased is strangeuniverseradio.com 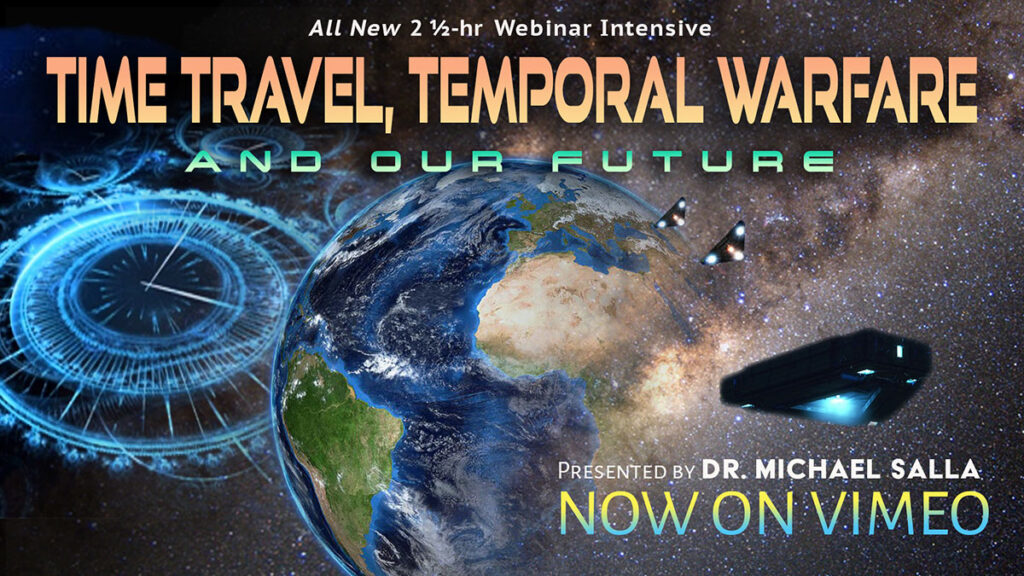