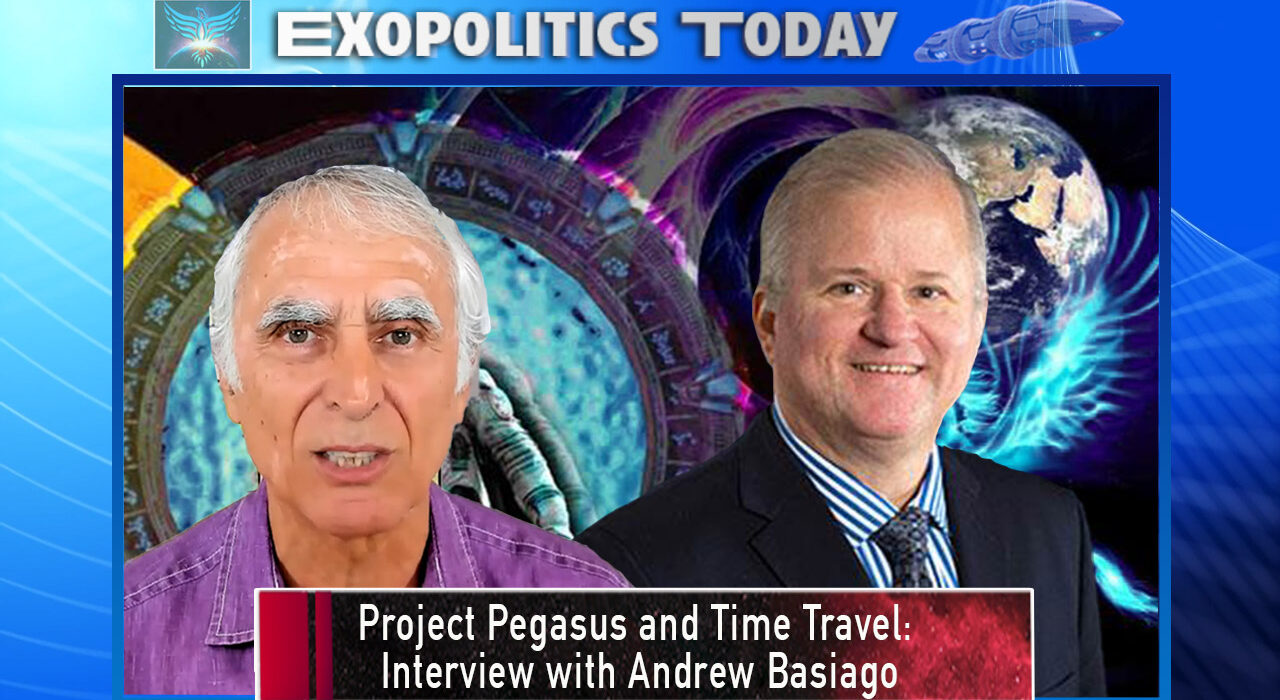 Andrew Basiago, J.D., is a licensed attorney with the State of Washington who claims to have participated in classified programs involving time travel and space time portals since 1967 when he was 6 years old. He was exposed into these programs by his father who worked for a major engineering corporation that was given the contracts to develop these exotic technologies — the Ralph M. Parsons company. From 1969 to 1972, Andrew says he was formally recruited into a time travel project called Pegasus that was funded by the CIA and the forerunner to the Defense Advance Research Projects Agency.

In his first interview with Dr. Michael Salla, Andrew discusses his background, his father’s work, other key individuals, and events associated with Project Pegasus. This includes his famous August 24, 2015, interview with Art Bell who confirmed key aspects of Andrew’s claim of visiting an ITT facility in 1970 in Nutley, New Jersey where he encountered Bell. Art Bell confirmed live on air during his interview with Andrew that he was indeed working at the ITT facility on a classified NATO program in 1970 and that he had never publicly shared such information. This powerful corroborating data made Andrew Basiago’s incredible claims plausible for many who had previously been skeptical including Dr. Salla as explained in the interview. 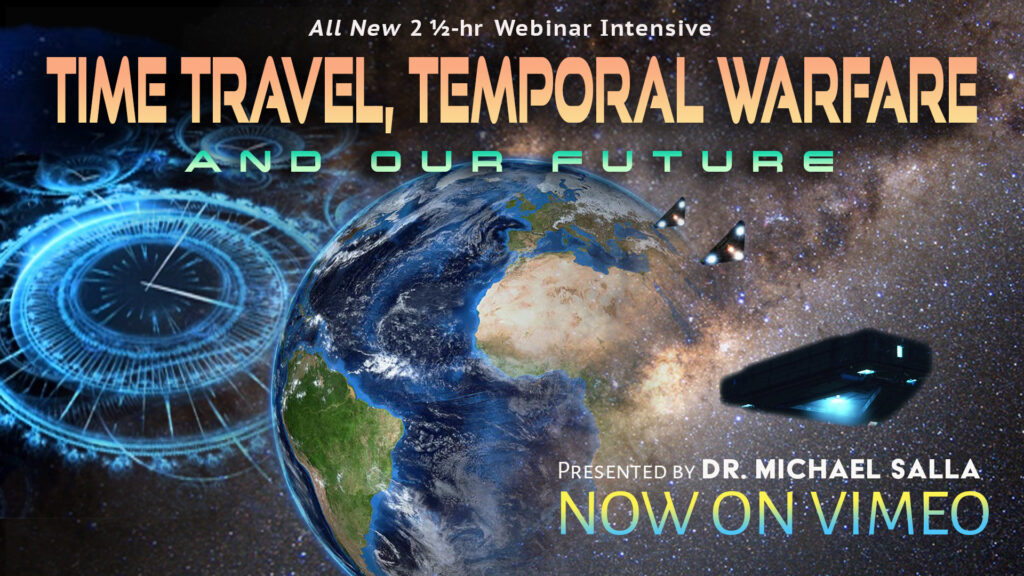