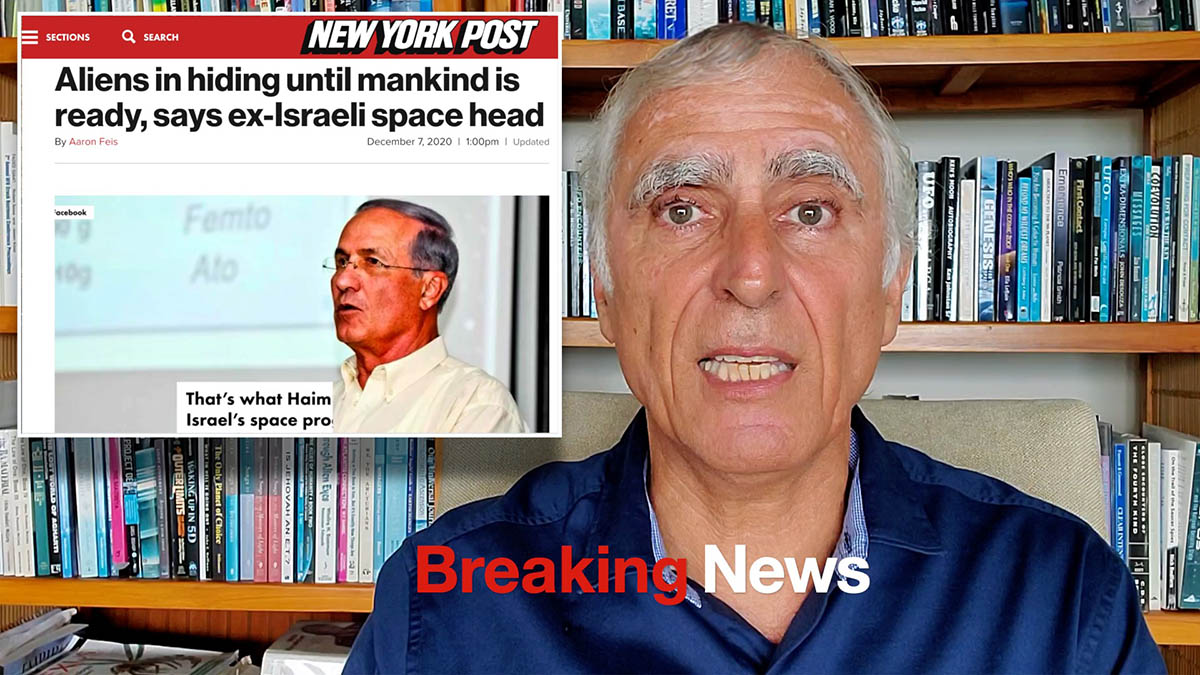 Written by admin on December 8, 2020. Posted in Featured, galactic diplomacy, science and technology