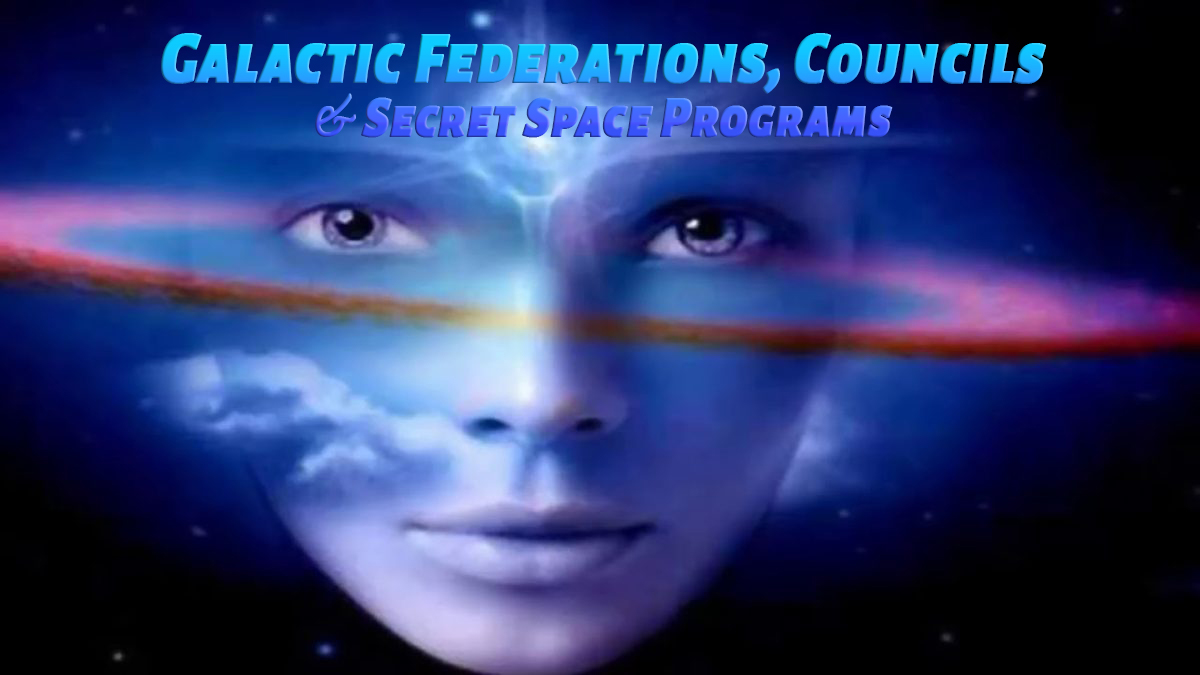 I’m delighted to announce the official trailer for my upcoming webinar, Galactic Federations, Councils & Secret Space is now available. Enjoy the historical tour of how different galactic federations and councils have intervened in human affairs, and interacted with different space programs. All done in five minutes!

My heartfelt thanks to my incredibly talented wife Angelika Whitecliff for creating this official trailer.