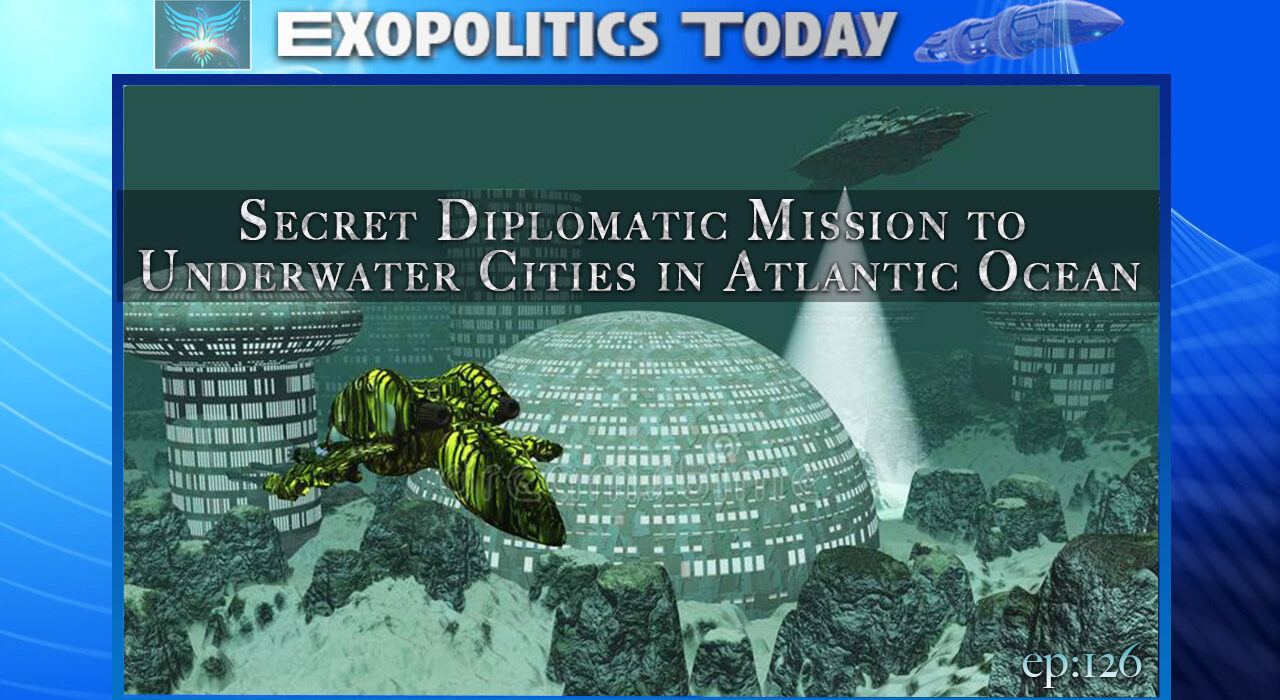 JP, who currently serves with the US Army as a quartermaster and chemical repairer, was recently taken on a covert mission to an underwater city off the Florida coast in the Bermuda triangle region. JP said that he witnessed tall human looking beings that inhabited the city which was protected by a giant underwater dome. He said that there were two other domed cities adjacent to the one he visited. JP said that he was there with a small contingent of soldiers to protect a civilian negotiator who met with leaders of the underwater city to conduct negotiations.

In this Exopolitics Today interview, JP discusses his mission, the people involved, and what he witnessed at the bottom of the ocean in the Bermuda triangle region. 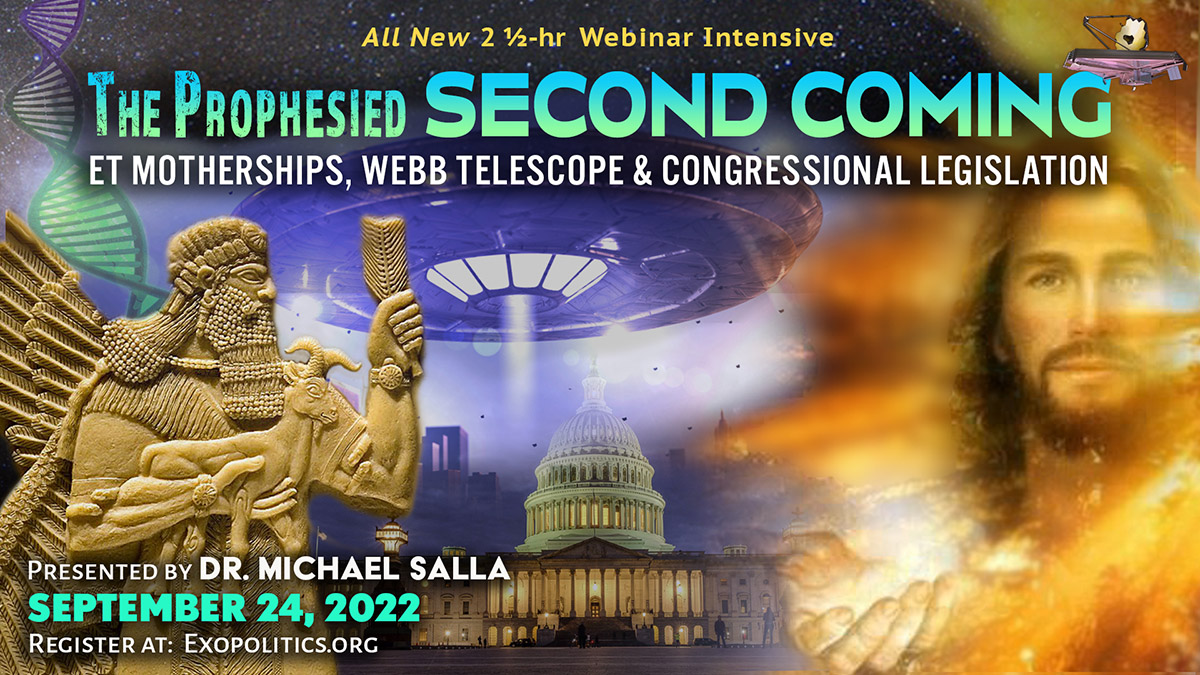