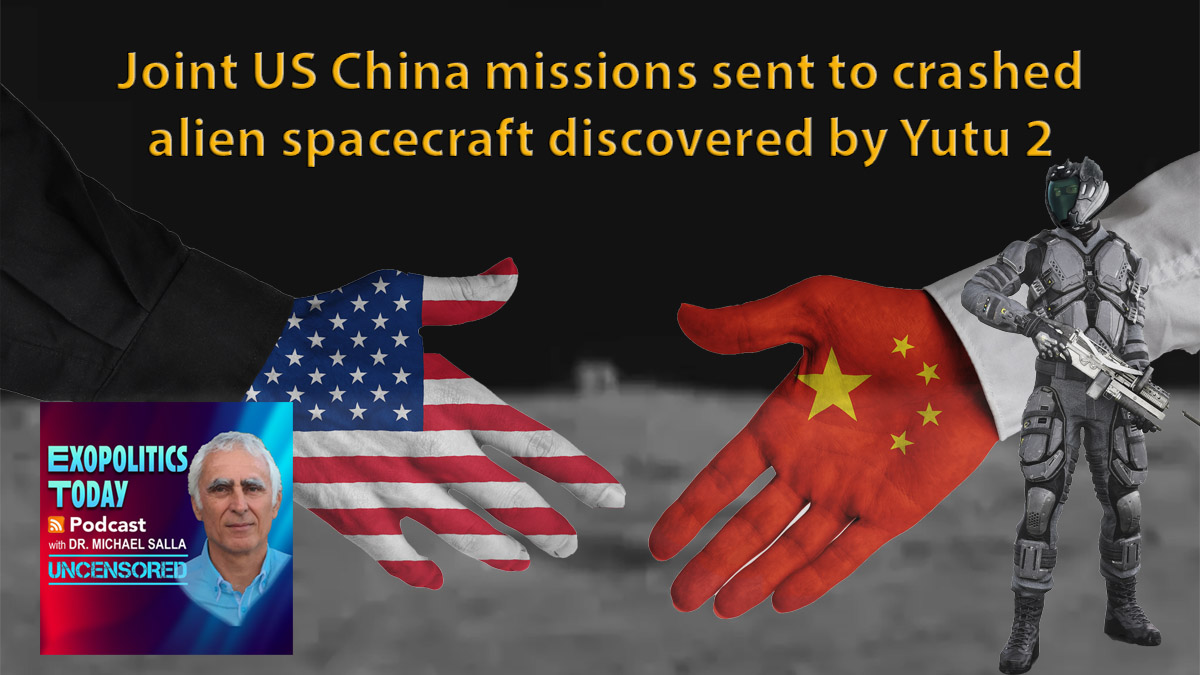 In November 2021, a photo from China’s Yutu 2 Rover was released showing a cube-shaped object found on the farside of the Moon. According to JP, a pseudonym for my longtime source who currently serves with the US Army, China’s space force (the People’s Liberation Army Strategy Support Force) and US Space Command have recently begun joint missions to explore the object, and that he participated in one of the first missions.

JP claims that early in the morning of December 23, he was sent to a secret research facility on the Moon on a triangle-shaped antigravity vehicle, and was then taken to the giant spacecraft that was partially submerged under the lunar surface. JP says part of the craft’s exterior had been discovered by China’s Yutu 2 rover, and that a joint operation to explore the craft, which was the size of two aircraft carriers had begun between US Space Command and the PLA’s space force.

JP said the giant alien spacecraft was discovered when it began to activate after an extraterrestrial fleet entered our solar system in October, and parked itself between Jupiter and Ganymede. JP participated in an earlier classified mission to Ganymede where he met with some of the extraterrestrial visitors. In this Exopolitics Today interview, JP discusses his role in the classified Moon mission and what he witnessed first-hand.

Podcast version will be available on Apple, Spotify and Google

Heartfelt thanks to my wife, Angelika Whitecliff, for her creative visuals and editing of this interview.

[Update 5:45 pm, 12/31/2021 – JP has just informed me that he is currently facing disciplinary measures for releasing information about the classified Moon mission into the public arena. There are those in his direct military chain of command that assert the information was not supposed to be publicly released and want to punish him. Despite JP getting into trouble for his actions, and having to do “unpleasant jobs” as punishment, he intends to continue to reveal information, but emphasizes the need for his continued anonymity. He says that he is being protected by a lot of “white hats” that want the information to come out. I am working on another update concerning information JP received about Antarctica, which the “white hats” want to come out.] 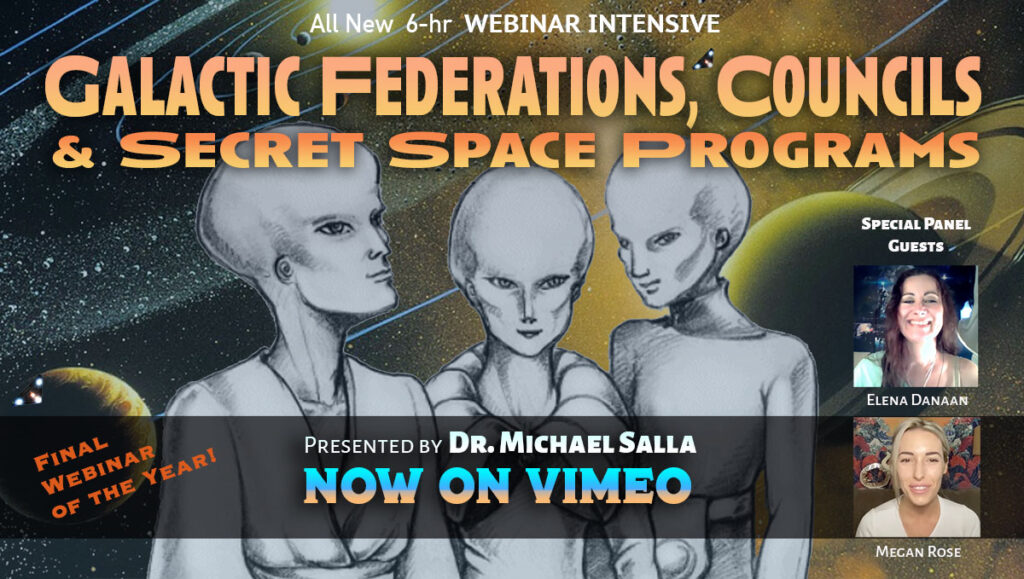