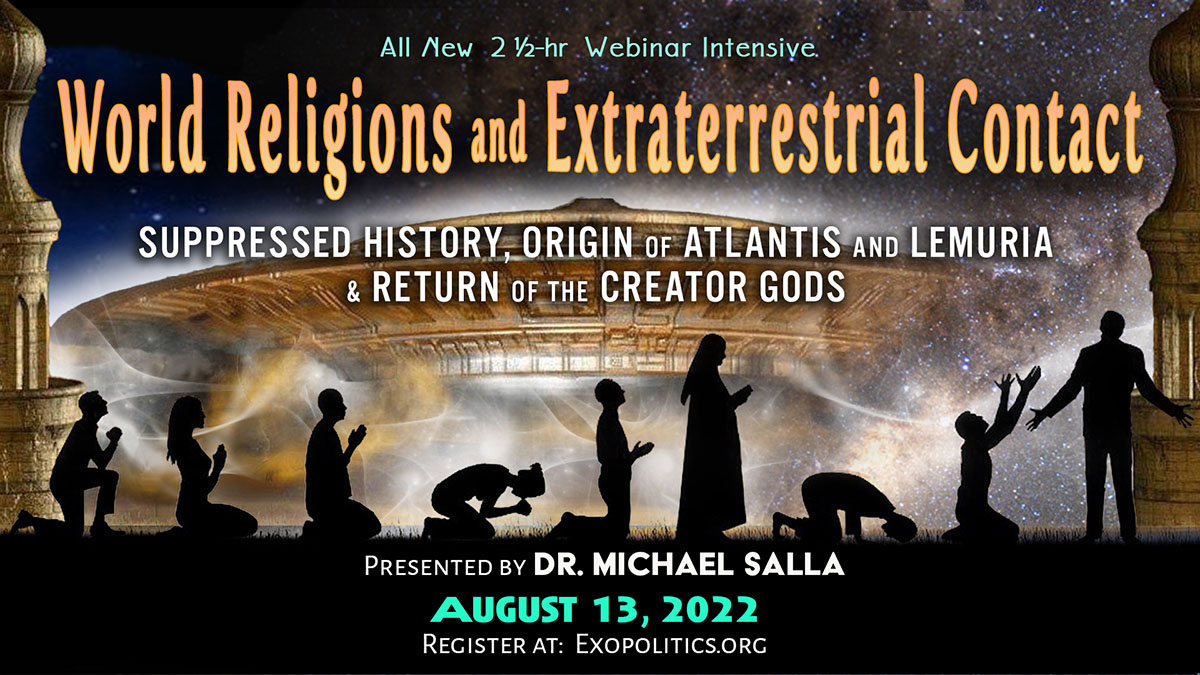 Written by admin on July 20, 2022. Posted in Announcements, Exotheology, Featured

The destruction of the Georgia Guidestones and the initial images coming from the James Webb Space Telescope intersect as critical milestones in a titanic behind-the-scenes struggle to shape public perceptions about extraterrestrial life and humanity’s future. At center stage is the returning “creator gods,” bringing with them the true historical past of humanity’s origin. This event’s looming impact on world religions will be utterly profound.

The Abrahamic religions (Judaism, Christianity & Islam) have a rich history of biblical stories describing extraterrestrial contact that were covered up in later centuries in a deliberate effort to promote monotheism and eliminate any vestiges of the polytheistic past involving multiple creator gods bioengineering humanity. In contrast, Vedic and Buddhistic religious traditions are far more open with their historical accounts of otherworldly contact, where the extraterrestrials are described as avatars, devas and bodhisattvas, working with the creator gods that seeded humanity.

Even earlier in history, the ancient civilizations of Atlantis and Lemuria played a pivotal role in humanity’s evolution as a species. Understanding their extraterrestrial origin and later cover-up will help us to better understand how religions have shaped and altered the known past, culminating in the showdown of current events and narratives. Despite these efforts, a great consciousness shift is now taking place globally and it is directly linked to the returning creator gods.

Today, the looming ‘discovery’ of extraterrestrial life by the Webb Telescope will bring into focus our forgotten ancient history involving multiple creator gods, and will challenge the narrative of major world religions. This is especially important, given multiple sources confirming the return of the Seeders/Elohim/Anunnaki/Guardians to our solar system to the area around Jupiter and the role the Webb Telescope is playing in revealing this startling development to an unaware planetary population through high-resolution imagery.

In this all-new webinar, Dr. Michael Salla will present how major world religions have historically dealt with different creator gods and the civilizations they seeded, and how they covered them up to varying degrees. This history and modern-day impact of multiple creator gods from as many as 24 off-world civilizations will be examined in light of the ongoing struggle between the Deep State and the Earth Alliance to implement contrasting agendas when it comes to announcing the existence of extraterrestrial life, and what we can expect in the months ahead.

Past Webinars by Dr. Michael Salla 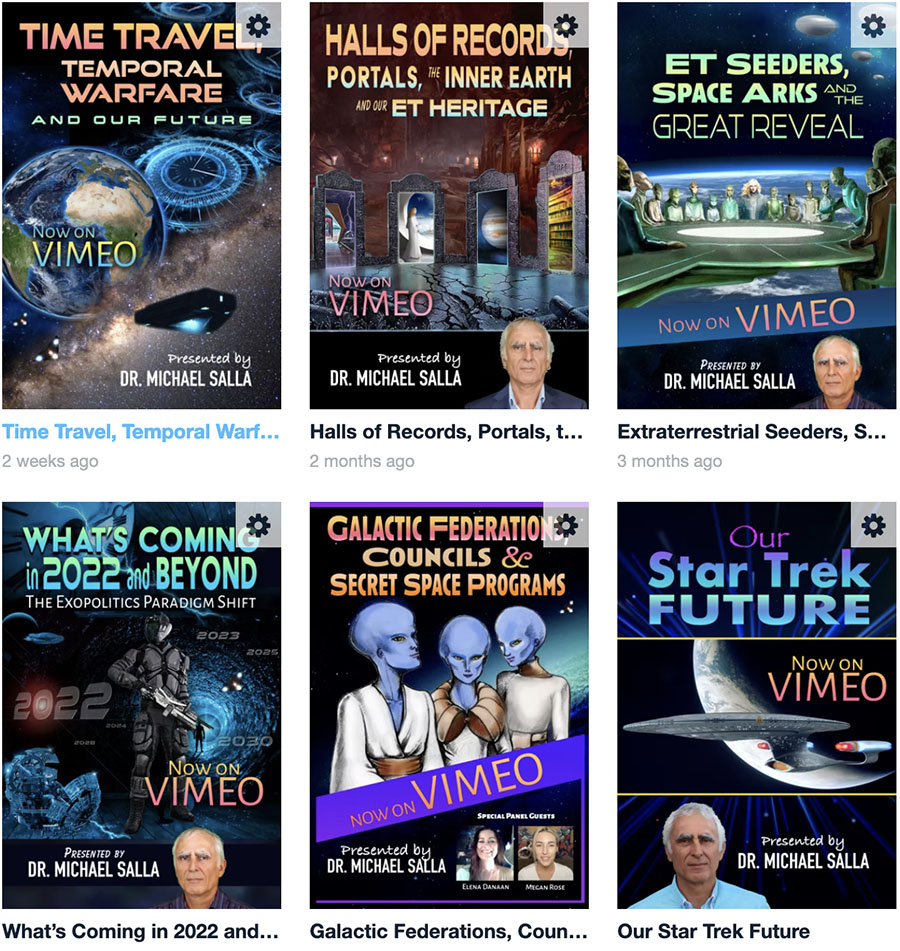