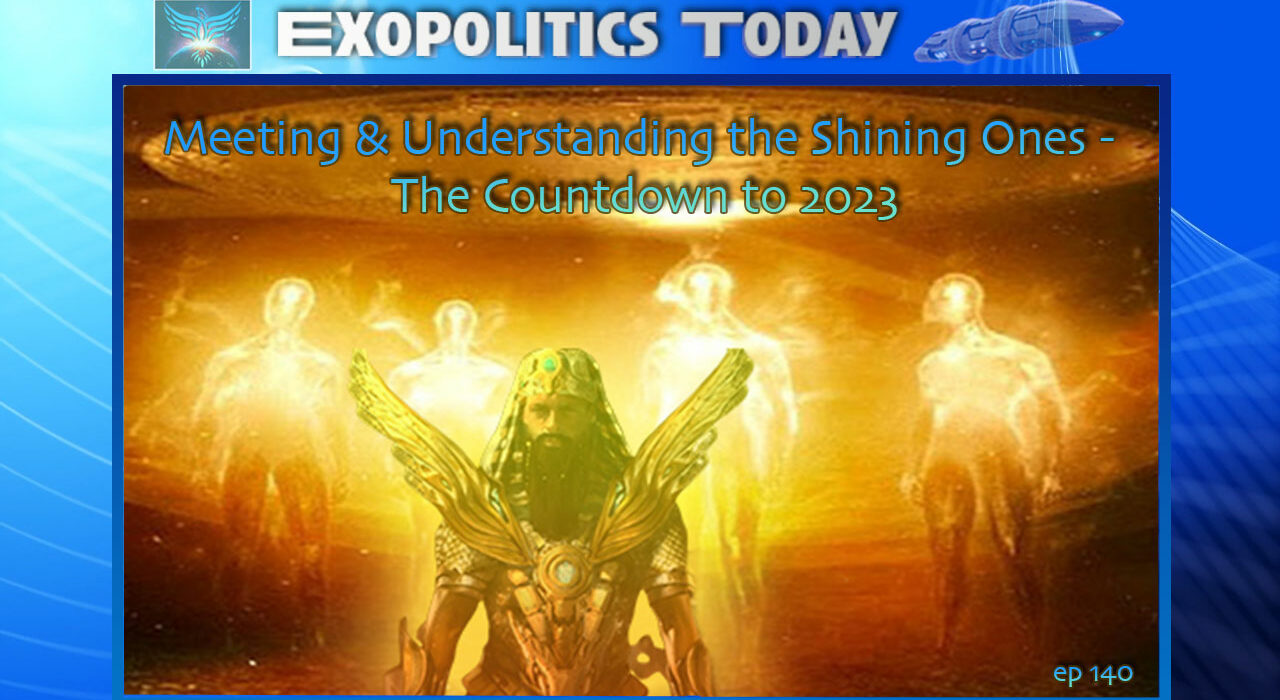 Meeting & Understanding the Shining Ones: The Countdown to 2023

Independent book author, editor and experiencer, Robert Stanley, has had several contact experiences with the Shining Ones dating from 1985 when he first encountered a radiant being who looked remarkably like artistic depictions of Jesus Christ. In one of Robert’s subsequent encounters with the Shining Ones he was told about geopolitical events that would occur from 2013 to 2023 due to incoming waves of cosmic energy.

Robert reveals details about the Shining Ones connection to the Anunnaki as discussed in classic Sumerian texts. He describes two major divisions in the Anunnaki ranks. The first was between their top leaders, Enki and Enlil, and the second was between the leadership class and the rebellious Igigi. Robert believes the Igigi are connected to the Deep State and are responsible for many problems affecting humanity today. He also explains the relationship between the Archons and Shining Ones discussed in Gnostic Christian writings.