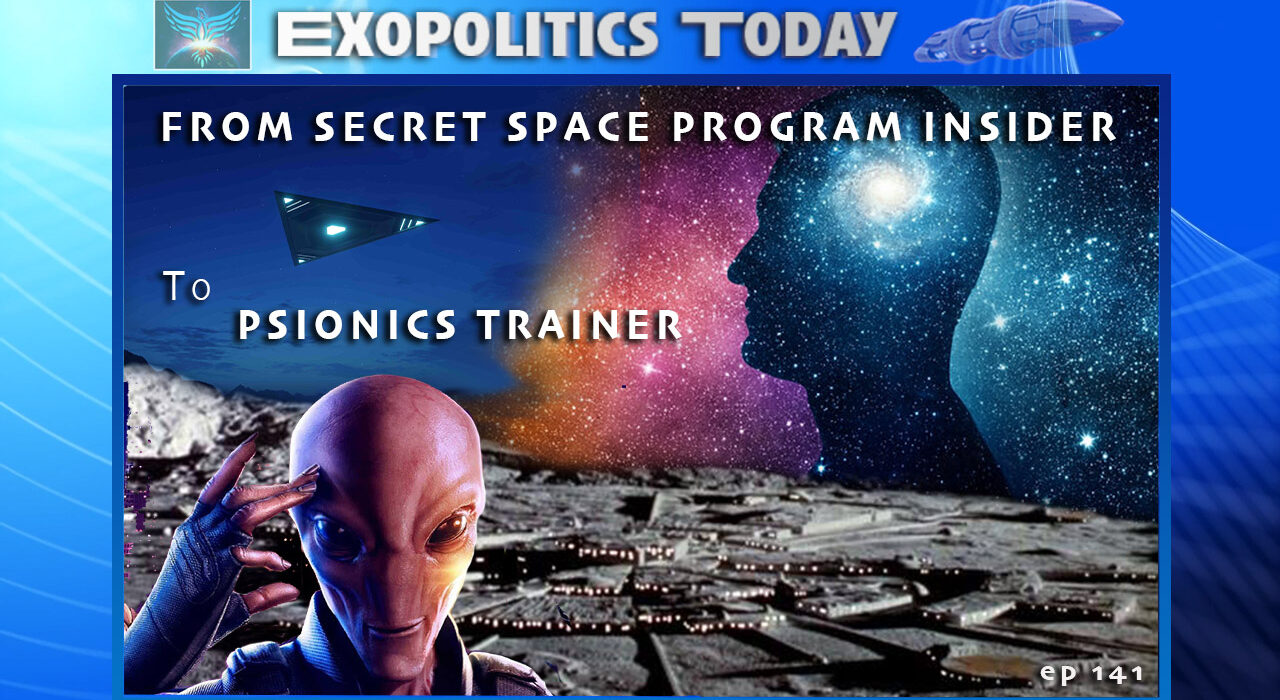 Randy Cramer claims to have completed a 20 and back tour of duty with a secret space program where he attained the rank of Captain in the USMC special section. He was sent to Lunar Operations Command in 1987 for his induction and spent the next 17 years as a supersoldier protecting Mars corporate colonies from attacks by indigenous Reptilian and Insectoid species.

Randy says that he subseqently spent 3 years as a pilot of various types of spacecraft that belonged to the Solar Warden space fleet. He asserts that he next completed a ten year assignment performing rescues or assassinations in special space operations. Randy has undergone a lie detector test which confirmed that he was not being deceptive and he discusses the results in the interview.