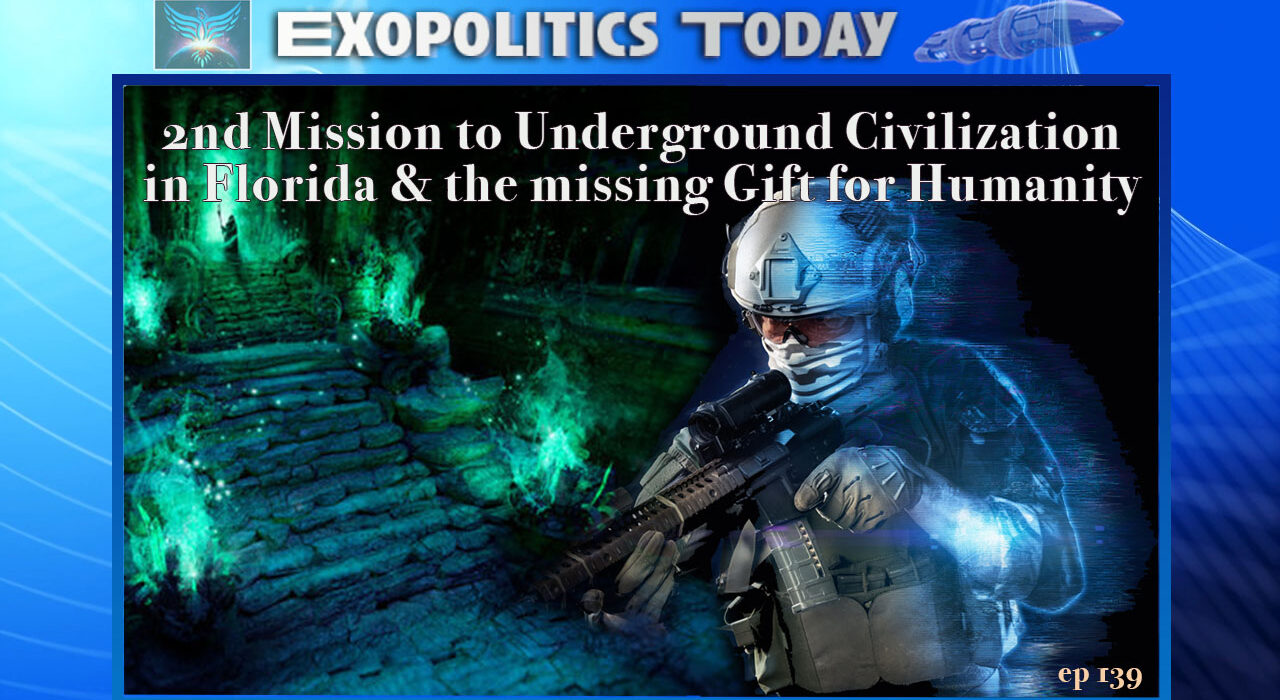 On October 11, 2022, JP, who currently serves with the US Army, completed his second mission to an underground civilization in Florida. JP was again part of a squad of 8 soldiers drawn from different military services that met with representatives of an Ant Civilization. JP was in charge of security for the mission while two members of the squad conducted negotiations with the Ant People, who were upset that the gift given during the first mission had been sent to Europe contrary to an agreement that it would remain in the US.

The gift was seeds from a tree that could filter water and provide rejuvenation and life-extending properties that may be associated with the mythical Tree of Life and Fountain of Youth. JP said his mission was to see and learn more about the giant sleeping in a large sarcophagus, but the Ant People denied his squad access.