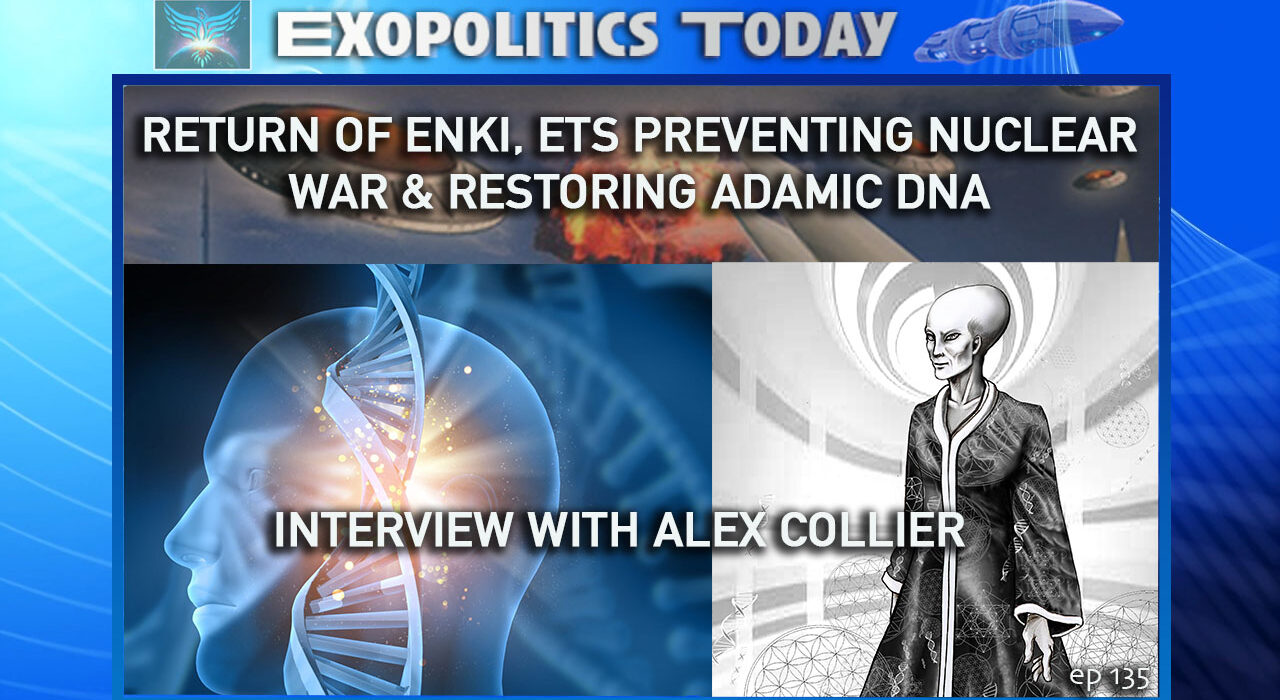 Alex Collier, a long-time Andromedan Contactee, reveals what he knows about the return of Enki, the Anunnaki geneticist who played a leading role in the genetic modification of humanity. Alex explains how the Anunnaki’s genetic experiments were the latest in a series of modifications of early humans by up to 22 extraterrestrial civilizations stretching back millions of years in time. He describes some of the races that preceded the Anunnaki’s genetic intervention, and why humanity’s innate potential was recognized by Enki, but opposed by his half brother and rival, Enlil.

Alex shares his insights about Elena Danaan’s claims in her latest book, The Seeders, that Enki has returned with the code of humanity’s 12 stranded Adamic DNA. After Enki’s departure due to an Anunnaki civil war, humanity’s Adamic DNA was corrupted by the victorious Enlil faction, which wanted to degrade surviving humans to a simple slave species. Alex believes that restoration of the Adamic DNA can be achieved through both technological and spiritual means, and that an alliance of extraterrestrials and White Hats will expedite the process.

He also discusses the ongoing war in Ukraine and why extraterrestrials will not allow nuclear weapons to be used in the conflict. A gray area however involves a dirty bomb which could be detonated as part of a false flag operation by the Deep State.

Alex Collier’s insights on the Anunnaki, nuclear weapons, the final days of the Deep State, and realization of humanity’s galactic potential, are a series of eye opening revelations that outline the incredible future that lies ahead for humanity.

Alex Collier and Dr. Michael Salla will be speakers at the Oct 21-23, Galactic Spiritual Informers Connection: 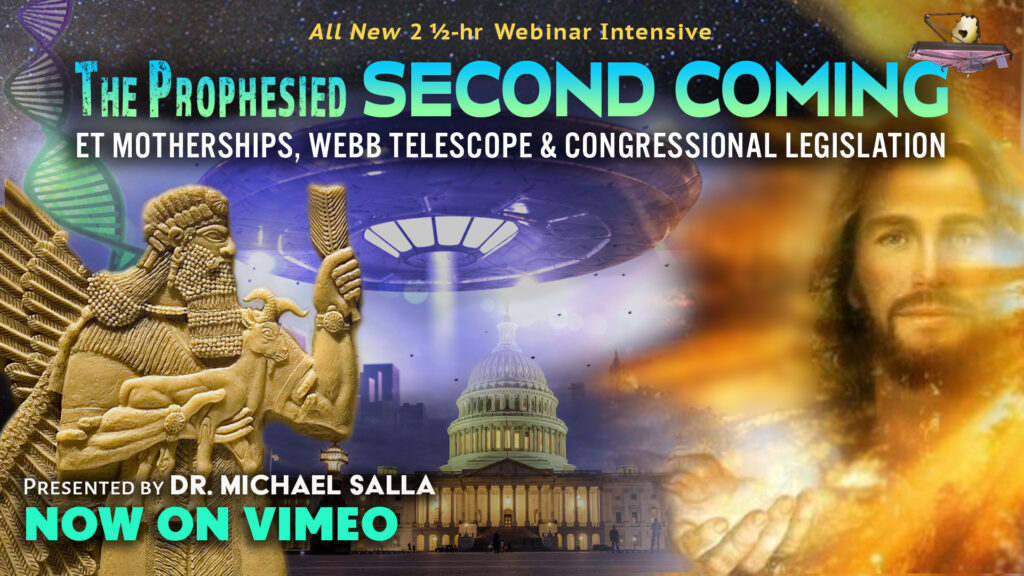