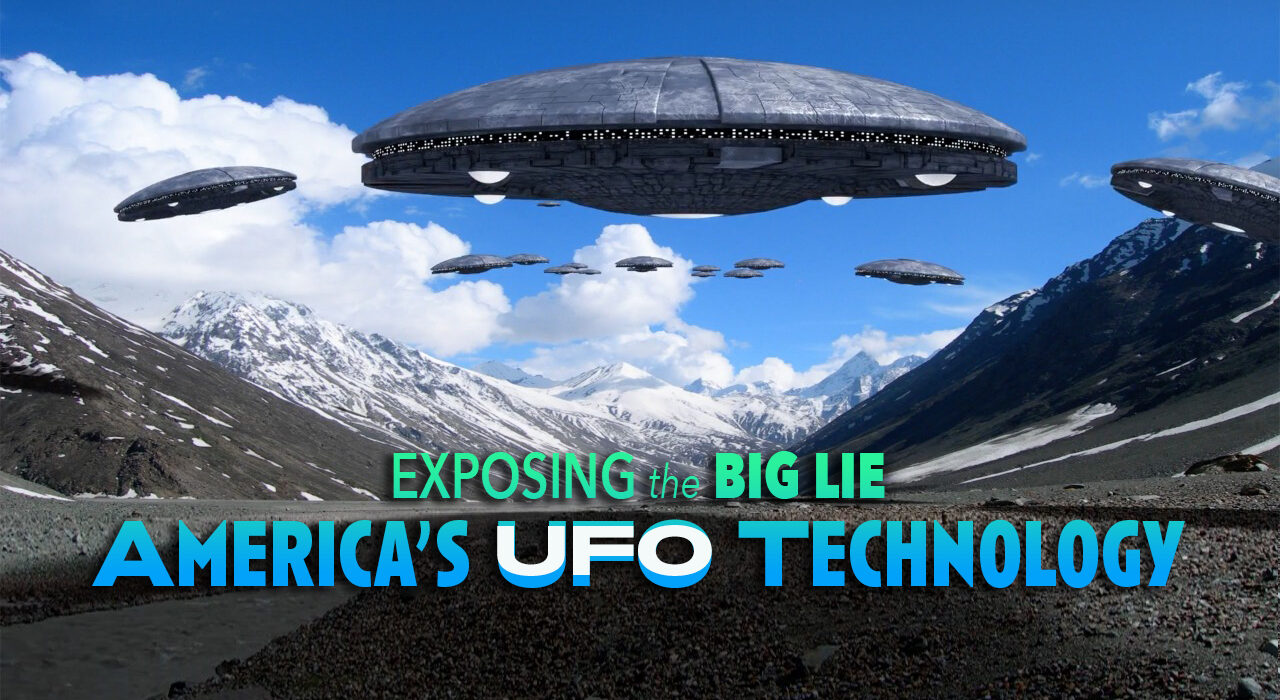 The Director of National Intelligence is scheduled to release a comprehensive report on June 25 to the US Senate that will conclude, according to official leaks, that UFOs are an unknown national security threat! Why is this a ‘Big Lie’? What’s the Deep State agenda behind promoting this now through the mainstream media after decades of dismissing the UFO phenomenon?

Watch this short film about how America has been secretly reverse engineering captured extraterrestrial spacecraft since the WW II era, and is on the verge of releasing some of its secret UFO technologies through the United States Space Force.

I wish to thank my inspired and incredibly gifted wife, Angelika Whitecliff, for the many hours she devoted to creating this short film and raising public awareness of these critical issues.

To Register for “The Untold History of America’s Reverse Engineering of Alien Spacecraft” Webinar to be held on June 19, click here.

To pre-order the Webinar Recording to be released on Vimeo on June 21, click here.