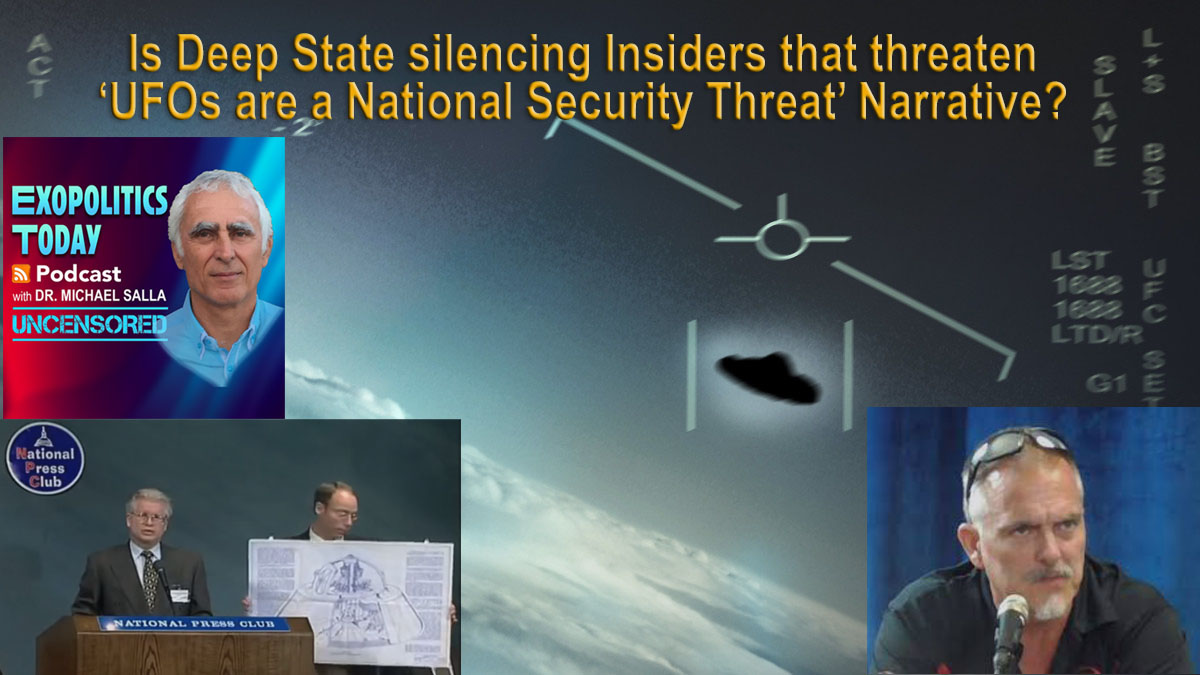 One week later on April 13, Mark McCandlish, widely known for his 2001 UFO Disclosure Project testimony about three Alien Reproduction Vehicles seen in 1988 at Edwards Air Force Base was found dead from a shot gun blast to the head.

The podcast examines these two separate incidents in light of the coming June 2021 Intelligence Community UAP report to the US Senate Intelligence
Committee, and whether there’s a connection given they each threatened the emerging ‘UFOs are a national security threat’ narrative that is being promoted by the mainstream media.

May 29 Webinar Now Available on Vimeo 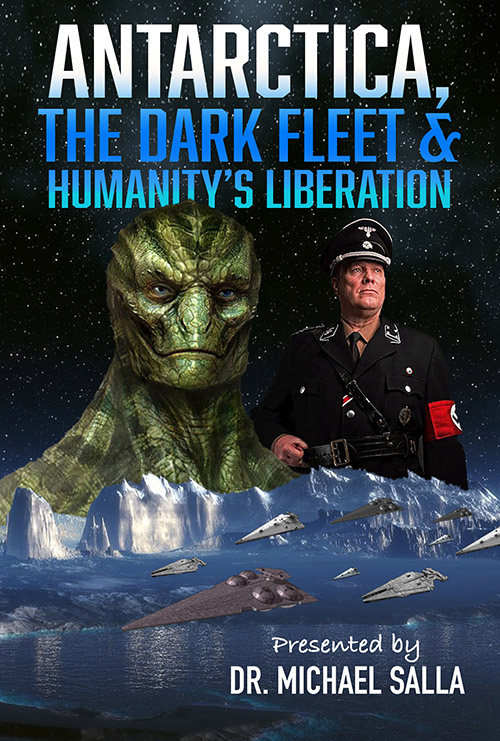