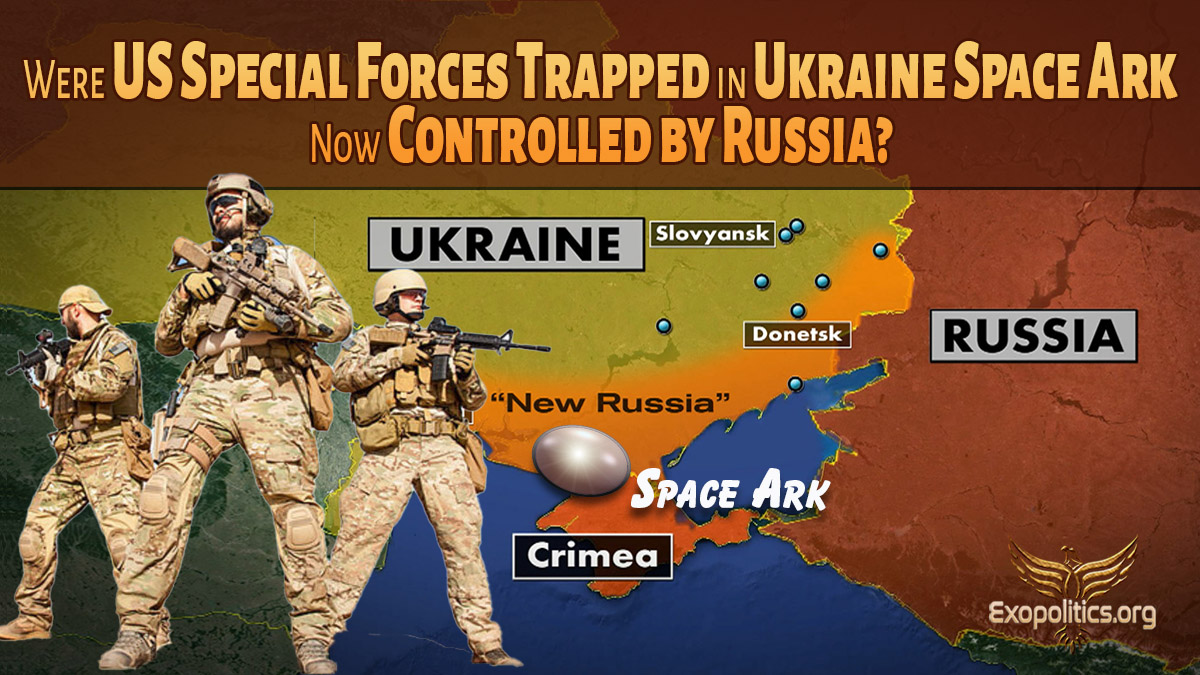 Were US Special Forces trapped in Ukraine Space Ark Now Controlled by Russia?

In this interview my long time source JP, who currently serves with the US Army, explains that an ovoid shaped space ark under the Ukraine desert (Oleshky Sands) near the city of Kherson has been taken over by the Russian army. JP says that a team of US special forces were sent on a covert mission to the Ark, prior to the invasion, and went missing.

JP describes another space ark in central Brazil (Caldas Novas) and says that all the space arks are being activated and form an integrated network that will eventually float into the sky in what will amount to a global disclosure event. He says that the arks and the extraterrestrial fleet connected to them represent a benign force and will help humanity enter a new golden age.

Note: Just prior to the release of this interview, JP informed me that the US special team had been found and had safely left Ukraine.

To learn more about JP and his disclosures, along with supporting photos & video click here.

My deep appreciation to my wife, Angelika Whitecliff, for creating this video.